Here's What Democrats and Republicans Spent in Midterms | Law & Crime 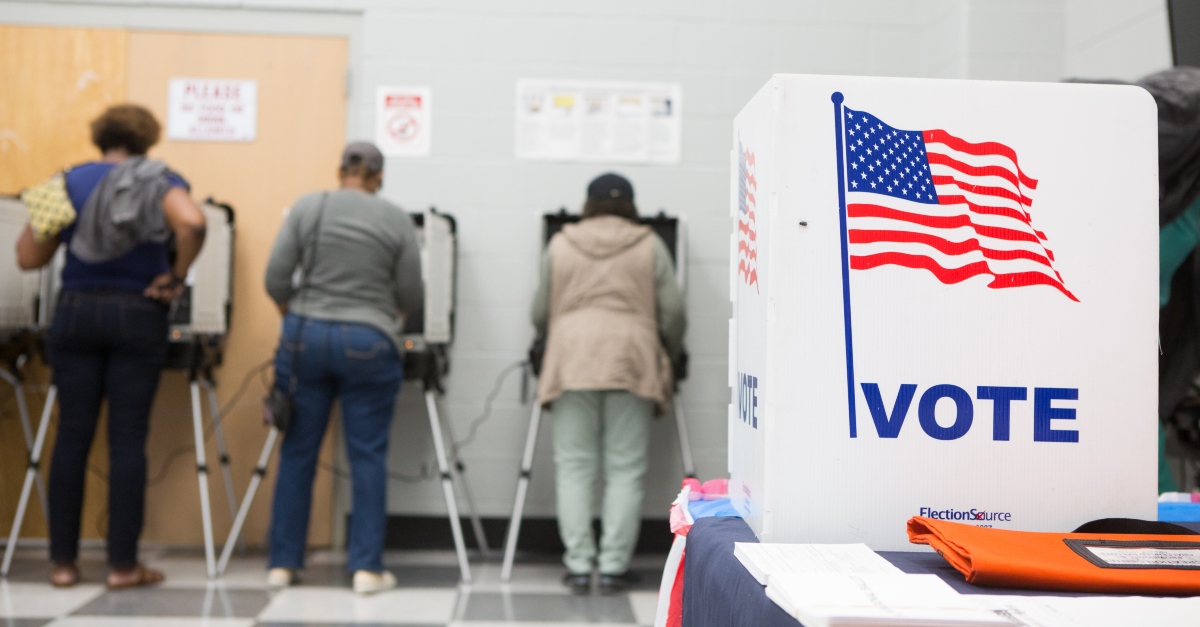 As the costliest midterm elections ever draw to a close, the Democratic and Republican parties have raised massive amounts of sums for Senate and congressional campaigns across the country.

On the eve of the midterms, here’s what the Democratic and Republican parties, their respective committees and the major liberal and conservative super PACs have spent so far this cycle.

Here’s what each party’s committees have spent for Senate and House races:

OpenSecrets.org is a nonpartisan nonprofit organization which tracks money in U.S. politics. The original version of this story appeared here and has been reprinted with permission.