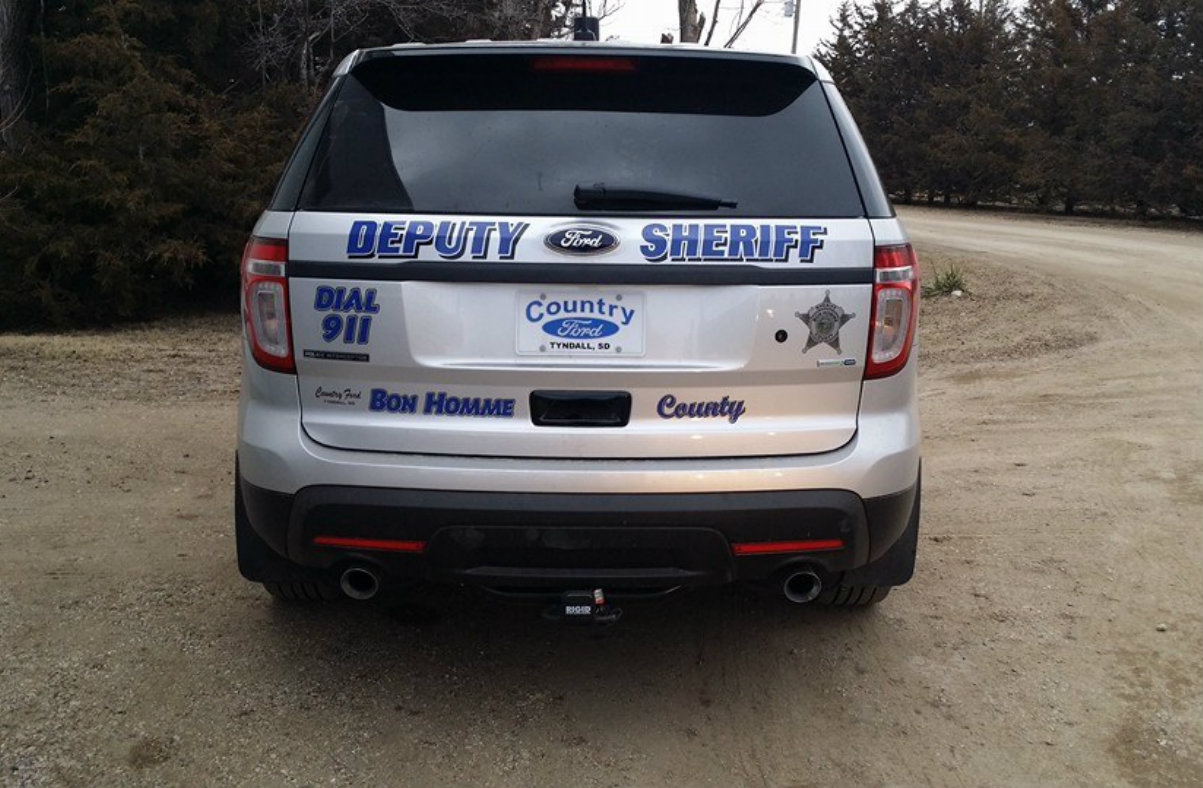 Um, congrats to Sheriff-elect Mark Maggs? On Tuesday, this deputy for the Bon Homme County Sheriff’s Office in South Dakota won the Republican primary to lead the department. He blew out the incumbent (his boss) Lenny Gramkow 878 to 331. The problem was, he got fired one minute after polls closed.

Maggs posted the termination letter to Facebook. It was signed by Gramkow.

“This letter is to inform you that effective immediately you are terminated from the position of deputy sheriff for Bon Homme County. As of this moment you are no longer an employee of Bon Homme County,” the letter stated. “Please turn in all equipment belonging to Bon Homme County by 5 p.m. on June 6, 2018.”

It was time-stamped 19:01, one minute after polls closed. Gramkow declined to comment in The Associated Press‘ article on the issue. Law&Crime followed up with a message to the Sheriff’s Office just in case he changed his mind. For now, he has yet to provide an explicit reason why he fired a political opponent one minute after lopsidedly losing to him in an election. It’s a mystery.

South Dakota’s general election is set for Nov. 6, but no one else is reportedly seeking to become sheriff. Maggs would take office next January.

Even he wasn’t saying too much about what happened, but did say he’s going to talk to the Bon Homme County Commission about this in a meeting scheduled for 9 a.m. CDT on Thursday.

“I would like to speak with the commissioners prior to speaking with any media,” he told The Yankton Daily Press & Dakotan. “It sounds like we may have that opportunity.”

County officials weren’t forthcoming to the outlet about whether the issue would be discussed.

We touched base with Maggs. Turns out he’ll have to wait longer before the issue gets addressed.

“I was assured today by one of the county commissioners that my family and I will be taken care of after their special meeting next Thursday,” Maggs told Law&Crime in a Facebook direct message.

South Dakota is an at-will employment state. Under the law, sheriffs have the authority to hire and fire deputies.