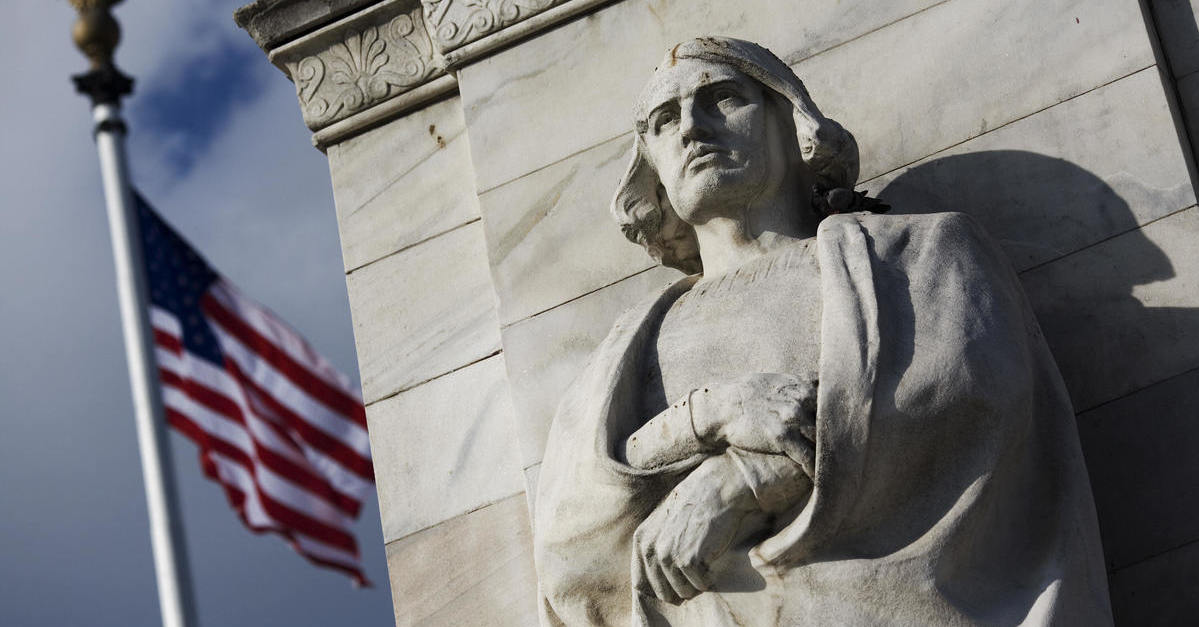 The City of Columbus, Ohio will no longer celebrate the federal holiday honoring Christopher Columbus, after whom the city is named.

Rather than re-naming the holiday and dispensing with it entirely–as many states and cities across the country have done over the past few decades–Columbus Day will remain the name of the holiday for now, but simply won’t be observed in any official capacity.

In effect, the decision mostly means that Columbus city government will function as usual on Columbus Day. According to a media advisory released by the municipality:

The City of Columbus will be open on Columbus Day on Monday, October 8, 2018. All city offices will maintain regular hours of operation. Trash collection and parking enforcement will also remain regularly scheduled.

So, does that mean the citizens of Columbus–and city employees in particular–are missing out on a holiday? Not exactly. Instead of observing Columbus Day as a governmental entity, the City of Columbus will observe Veteran’s Day instead.

According to the advisory, “In honor of those who have served in the military, the City of Columbus will be closed on Veteran’s Day on Monday, November 12, 2018.”

Columbus Day has come under severe criticism in recent years. The movement away from celebrating Columbus began in the late 1970s in the United States based on recommendations by the International Conference on Discrimination Against Indigenous Populations in the Americas.

The first political entity in the United States to rid itself of Columbus Day was South Dakota. The holiday was replaced with Native American Day in 1989. Multiple cities in California followed suit during the early 1990s–replacing Columbus Day with Indigenous Peoples Day.

Critics of Columbus Day, and many proponents of Indigenous Peoples Day, cite Columbus’ role as a colonizer and the violence he and his men exacted against the indigenous populations of the Americas as the reason behind the change.

Hugely influential in the ongoing movement away from celebrating this hotly contested aspect of traditional American history is the work of renowned historian Howard Zinn. His People’s History of the United States exposed millions of readers to many aspects of Columbus’ story not typically covered by American history textbooks as part of the official public school curriculum.

In an excerpt from the opening chapter of his book, Zinn notes, “In the year 1495, [Columbus and his men] went on a great slave raid, rounded up 1,500 [indigenous] men, women, and children, put them in pens guarded by Spaniards and dogs, then picked the 500 best specimens to load onto ships. Of those, 500, 200 died en route…” The passage continues:

Thus began the history of the European invasion of the Indian settlements in the Americas. That beginning is conquest, slavery, death. When we read the history books given to children in the United States, it all starts with heroic adventure–there is no bloodshed–and Columbus Day is a celebration.