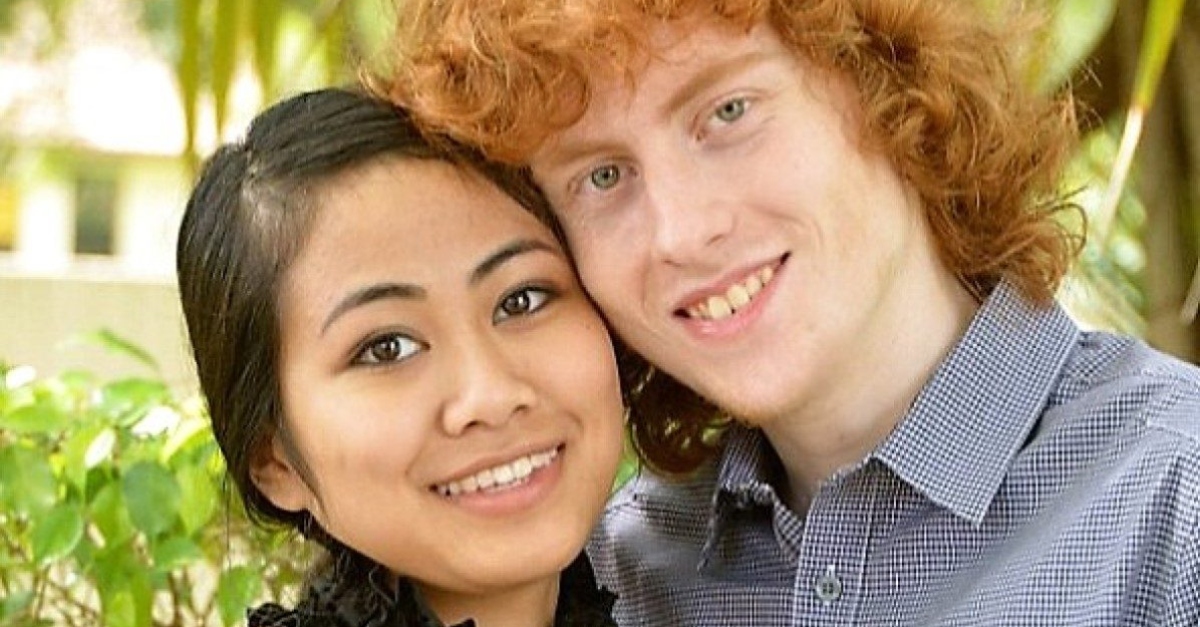 Jurors just couldn’t make a decision in the murder trial of Melanie Eam. The Florida woman was tried in the murder of 21-year-old boyfriend James Barry. Prosecutors in Palm Beach County say she stabbed him to death November 17, 2016 after he dumped her.

According to the Palm Beach Post, it was Judge Glenn Kelley who declared the mistrial after jurors spent 10 hours on Friday without being able to come to reach a decision in this case.

Investigators said Eam escaped to Maryland, but she ended up confessing. In a recording played for the jury, she allegedly said she didn’t mean to kill him, and said that his decision to dump her over text made her angry. Notably, Eam’s defense team unsuccessfully attempted to suppress the confession from the trial.

The defense then disputed her supposed admission. They claimed that Barry was killed by his mom’s boyfriend, a butcher. They argued that Eam saw him kill Barry. The man cleaned the knife, and framed Eam for the murder, they said.

Eam faced one charge of second-degree murder while in possession of a weapon. She was not charged with first-degree murder, which in Florida requires premeditation or a series of other special circumstances.