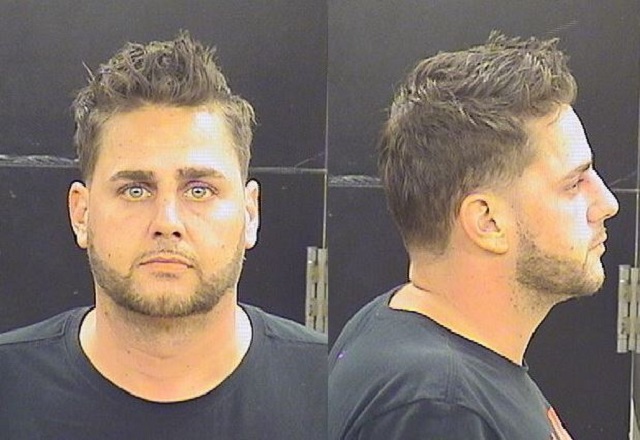 The jury will begin deliberating in the case of Joshua Gaspar on Wednesday morning, after closing arguments took place on Tuesday. The Ohio man is charged with aggravated vehicular homicide, driving under the influence, and other accusations that he was driving without a valid license. The charges are all related to do the death of Ohio State Trooper Kenneth Velez. Gaspar had swerved into the left shoulder of a highway to avoid a car in front of him on September 15, 2016, accidentally striking Velez, who was standing on the side of the road for a traffic stop.

Gaspar claimed the methadone would not have impaired his ability to drive. His prescribing physician testified that no only is methadone safe for those who go on to drive, but that methadone doesn’t peak until several hours after it’s taken. Therefore, even if Gaspar had taken methadone minutes before the crash, it would barely have taken effect, his doctor testified.

Despite this, police claim that Gaspar showed signs of impairment such as constricted pupils, slow speech, confusion, and some difficulty with a field sobriety test (despite ultimately passing). Defense attorneys unsuccessfully argued that the state failed to meet its burden in proving that Gaspar was impaired at the time of the accident.

The prosecution has several times changed the estimated speed at which Gaspar was driving. Initial reports suggested he was traveling approximately 78 miles an hour in a 60 mile-per-hour zone. The estimate was downgraded to 65 to 70 at one point, but later, it was downgraded even further to suggest Gaspar might have been traveling between 60 and 65 miles an hour when he struck the officer.

Before the jury received the case, the judge agreed at the prosecutor’s motion to dismiss two of the original thirteen charges Gaspar faced. The dismissed charges accused Gaspar of operating a vehicle while impaired when striking a peace officer, a second-degree felony, and driving a vehicle recklessly when striking a peace officer, a third-degree felony. The elements of those charges remain available for the jury to consider, however, as they are included in several more serious charges.

Prosecutors charged Gaspar with two felonies and one misdemeanor in 2016, but later added ten more charges on a separate indictment in 2017.

Stay with LawNewz.com and the LawNewz Network for updates when the jury reaches a decision in this case.