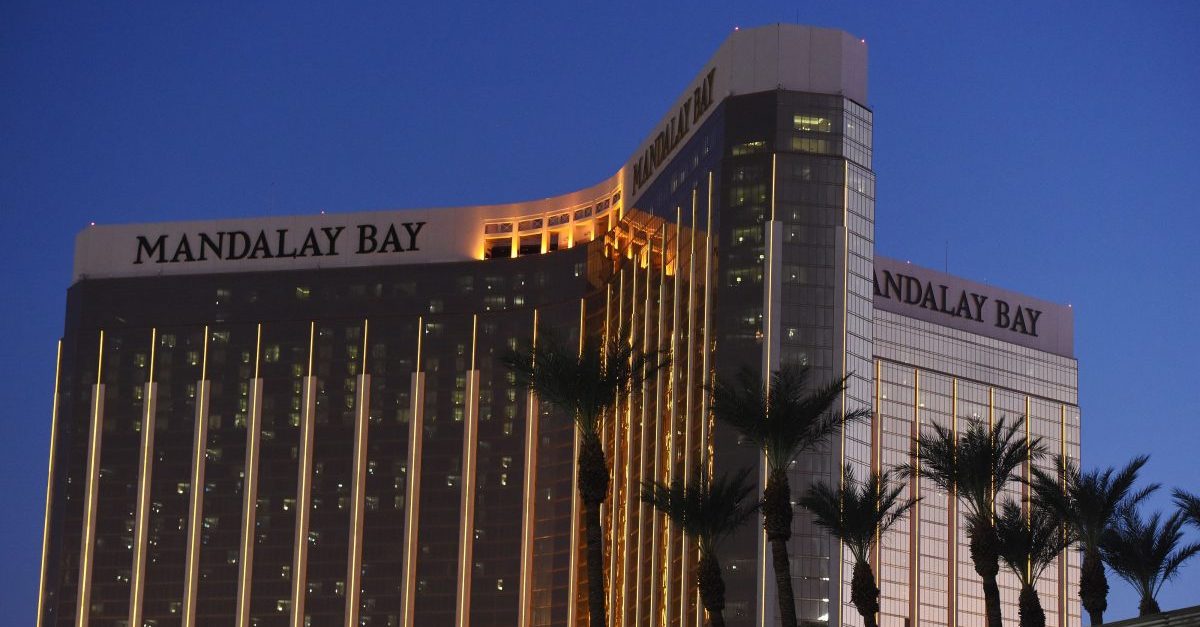 MGM Resorts International, owner of the Mandalay Bay hotel and casino in Las Vegas, is suing more than 1,000 people who survived last year’s mass shooting at the Route 91 Harvest Festival, claiming that they don’t bear any liability for the injuries or deaths that took place on October 1, 2017.

The lawsuits, filed in federal courts in Nevada and California, seek a declaration from a judge that lawsuits against the hotel company should fail due to the Support Anti-Terrorism by Fostering Effective Technologies Act of 2002. They claim that the law, also known as the SAFETY Act, says that they “cannot be held liable to Defendants for deaths, injuries, or other damages” stemming from the attack, because they had employed security measures from a company that was certified by the Department of Homeland Security.

This comes after hundreds of people already filed claims against the company for losses suffered during Stephen Paddock‘s attack at the Mandalay Bay which left 58 people dead and hundreds injured.

Robert Eglet, an attorney representing some of the victims, said that MGM Resorts should not be able to use the SAFETY Act as an excuse to have the case decided in federal court, and that any case should be in Nevada state court.

“I’ve never seen a more outrageous thing, where they sue the victims in an effort to find a judge they like,” Eglet told the Las Vegas Review Journal. “It’s just really sad that they would stoop to this level.”

A spokesperson for the hotel said in a statement:

The Federal Court is an appropriate venue for these cases and provides those affected with the opportunity for a timely resolution. Years of drawn out litigation and hearings are not in the best interest of victims, the community and those still healing