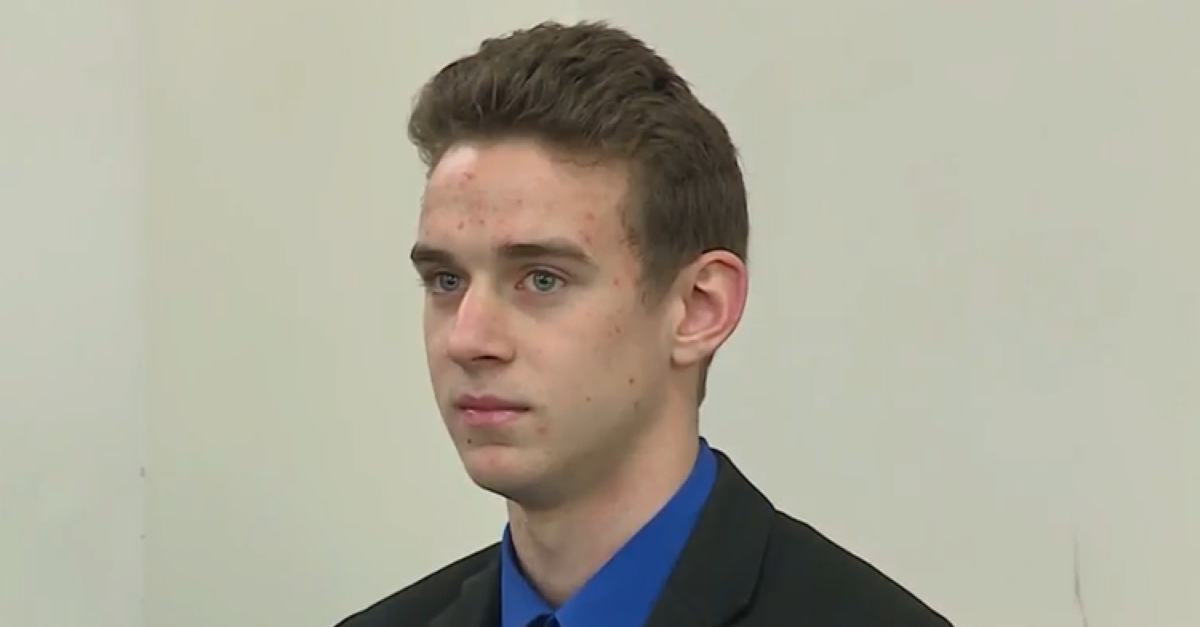 A judge in Kentucky ruled Tuesday that an 18-year-old student who had been not vaccinated for chickenpox could not return to school.

Kunkel is a senior at Assumption Academy in Walton, Kentucky. The court fight stems from reported incidents of chickenpox at his school and Our Lady of the Sacred Heart, an elementary school across the street.

The vaccine was developed from a legal abortion performed in 1966 London.

According to the judge’s ruling, an Assumption official said there were six suspected cases at her school, and that only 18 percent of the 240-person student body received all of their vaccinations. As of February 21, there were 16 cases in the elementary school, and two at Assumption. The situation continued into March.

Officials made the decision on March 14 to keep students out of school if they weren’t able to prove they received the immunizations. Parents in Kentucky can sign a religion exemption form for vaccinations against diseases like chickenpox or polio, but it comes with a notice: “This person may be subject to exclusion from school, group facilities or other programs, if the local and/or state public health authority advises exclusion as a disease control measure.”

Kunkel sued, saying he was still given his homework and came into school to test on a Saturday, but it’s interfering with his ability to learn, according to the ruling. He also wasn’t able to play on his basketball team. Kunkel argued that the school’s ban was ineffective since students could be exposed to chickenpox in other settings, and that it was put in place in retaliation to his religious objections.

Jeff Mando, an attorney for the North Kentucky Independent Health Department, argued in court that the ban was a reasonable tactic to keep students safe.

“This is not a case of religious discrimination,” he said, according to The Cincinnati Enquirer. “Instead, it presents this question: Do unvaccinated students at Assumption have the right to attend school, play basketball and attend other extracurricular activities in the face of an outbreak of a very serious and infectious disease at the school?”

The judge decided that they do not.