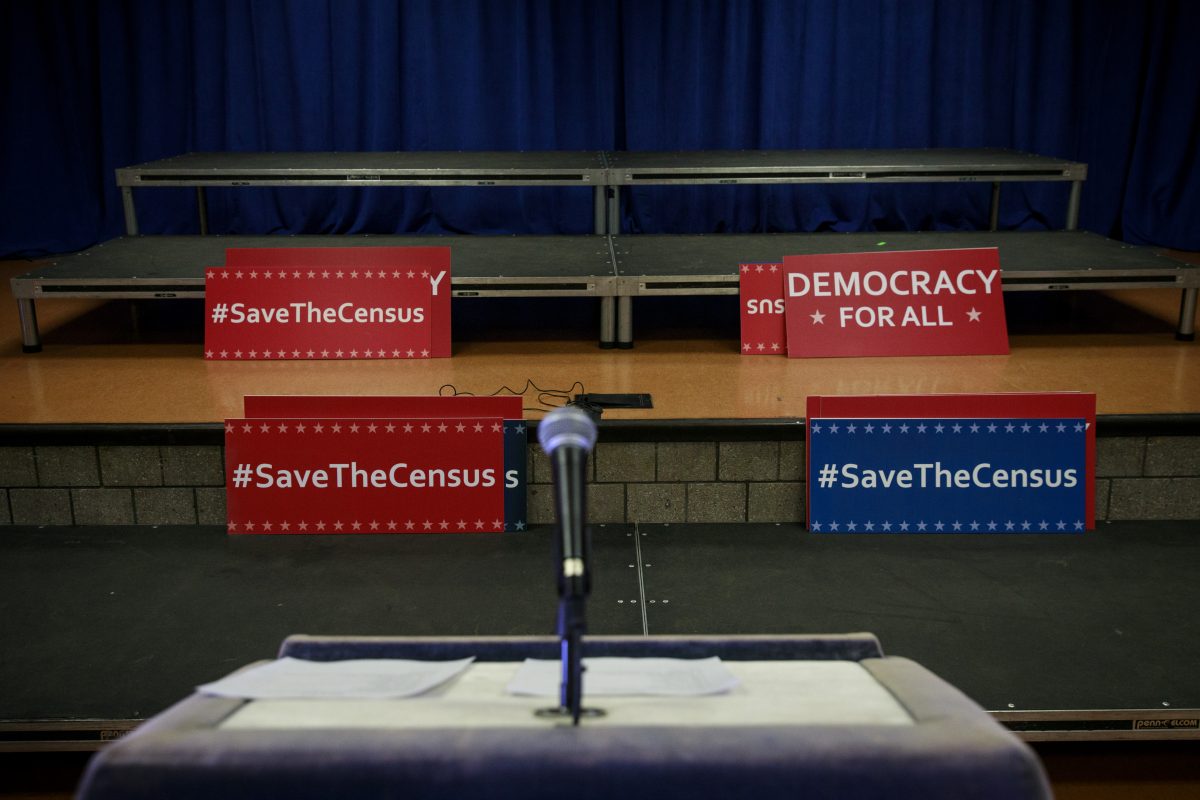 Several immigrant rights groups have filed a federal lawsuit in response to the Trump administration’s plan to include a citizenship question on the 2020 U.S. Census.

The organizations, Casa de Maryland, American-Arab Anti-Discrimination Committee, ADC Research Institute, New York Immigration Coalition, and Make the Road New York, claim that a citizenship question actively and intentionally discriminates against immigrants, and that it will hinder the ability to accurately count the United States population, which is a mandate. The complaint, brought by the ACLU, New York Civil Liberties Union, and law firm Arnold & Porter on behalf of the groups, alleges claims of  intentional discrimination against undocumented immigrants and constitutional violations.

The ACLU also raised concerns about immigrant safety, noting in a press release that a citizenship question would stoke fear in immigrant communities and could potentially result in lower census participation. The group alleges that President Donald Trump wants to include the question for that very purpose, as it would cause typically Democratic immigrant communities to lose seats in Congress, as well as federal funding.

“President Trump is adding the citizenship question into his toxic stew of racist rants and draconian policies in order to stoke fear, undercount, and strip political power from immigrant communities,” Sarah Brannon, the managing attorney of the ACLU’s voting rights project, said in a statement.

A Commerce spokesperson told Law&Crime in a statement, “We are not going to comment on the specifics of ongoing litigation, but this case is without merit.  We look forward to prevailing in court and continuing to work with the Census Bureau to conduct a complete and accurate 2020 census.”

Note: This article has been updated with a statement from a Department of Commerce spokesperson.

[Image by Drew Angerer via GettyImages]