With William Barr as New AG, Rod Rosenstein Is Leaving. Here’s Who Could Take His Place. 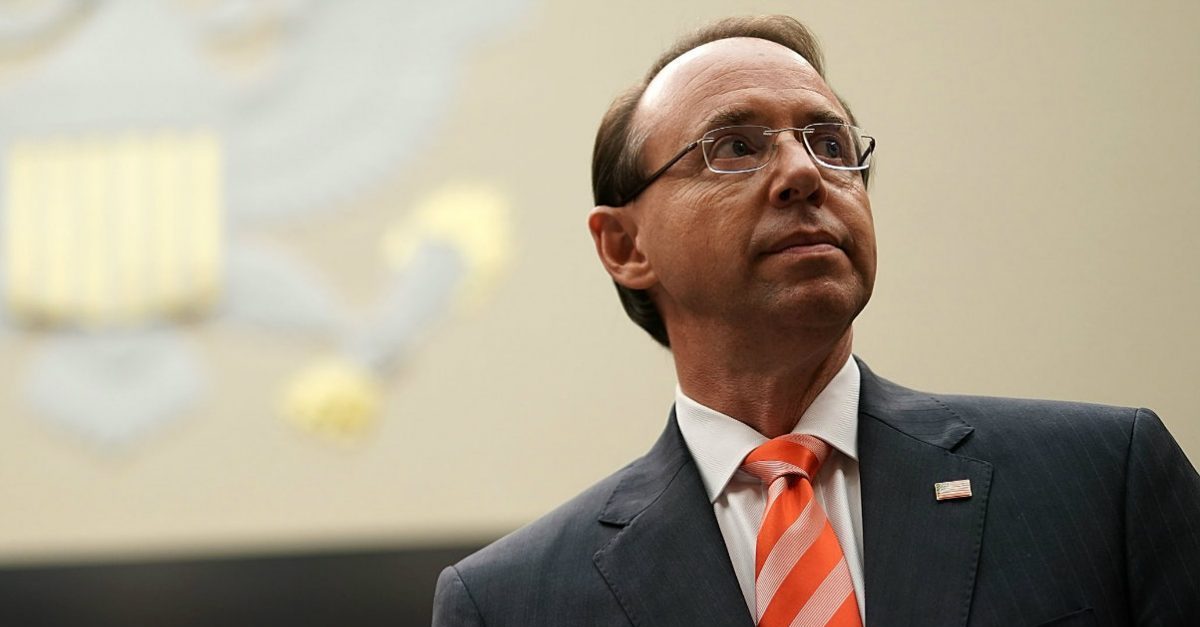 Deputy Attorney General Rod Rosenstein is expected to resign any day now, with new Attorney General William Barr having been confirmed by the Senate. Rosenstein’s pending departure, which was first reported in January, leaves a vacancy that is currently rumored to be filled by Deputy Transportation Secretary Jeffrey Rosen.

Rosen has been reported by multiple sources to be the lead contender for the DAG position, according to CNN. He’s been in his current role since being confirmed in 2017. Before that, he was a partner at the law firm Kirkland & Ellis LLP, where he was also co-head of the firm’s Washington, D.C. office. 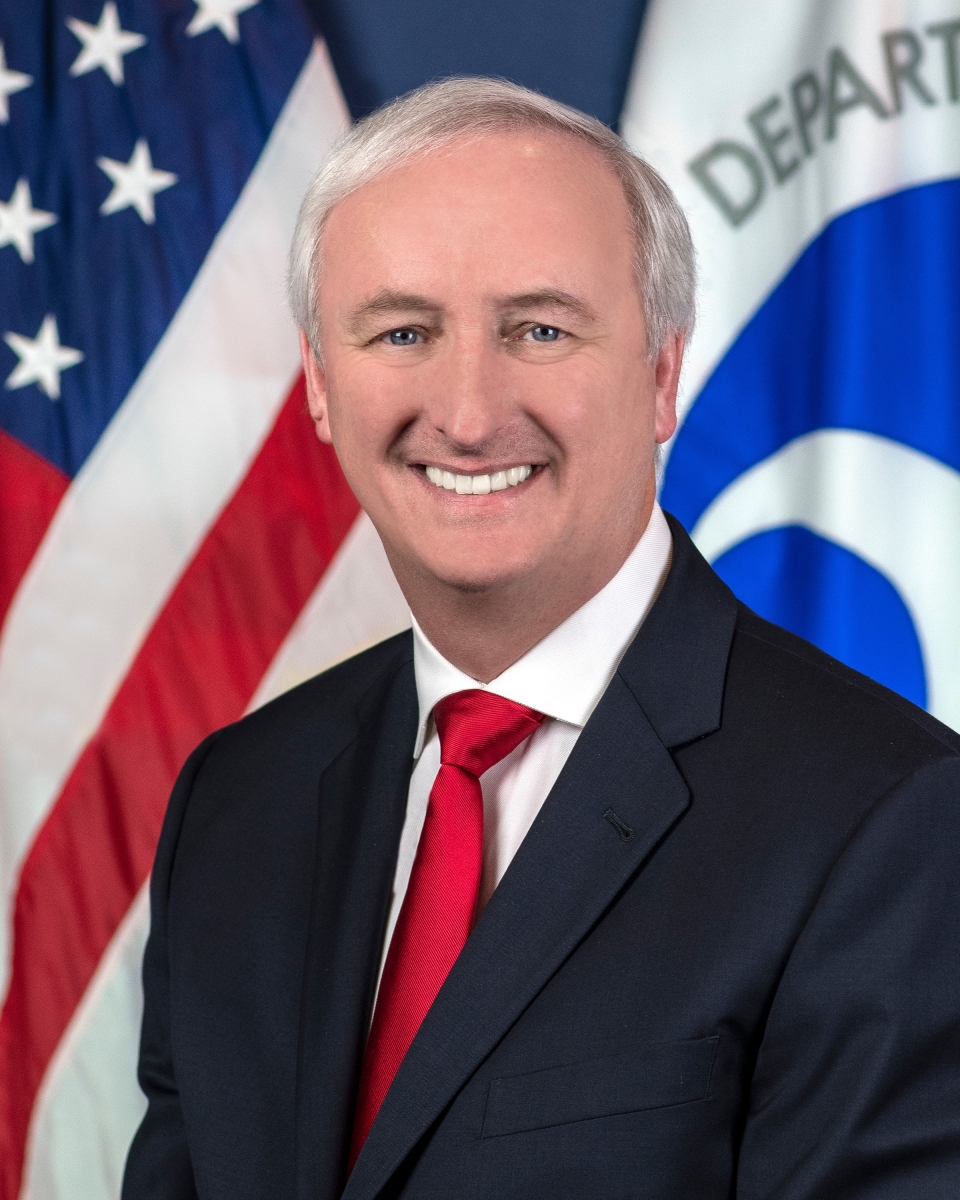 Prior to that, Rosen served General Counsel and Senior Policy Advisor for the White House Office of Management and Budget during the George W. Bush administration. Before that, he was also with the Department of Transportation, serving as General Counsel. He has a B.A. in economics and a J.D. from Harvard.

Rosenstein famously oversaw Special Counsel Robert Mueller‘s investigation due to then-Attorney General Jeff Sessions‘ recusal. Jeffrey Rosen, or whomever assumes the DAG role after Rosenstein, would not have such power, as new AG Barr will be supervising Mueller from now on.

It’s unclear when any official announcement will be made regarding a new Deputy Attorney General, especially as Rod Rosenstein has yet to step down. It was reported that he was planning on timing the move for after Barr’s confirmation to ensure a smooth transition, so it could come at any time.