Uncle of Boy Killed Over Missing Birthday Cake Gets 10 Years 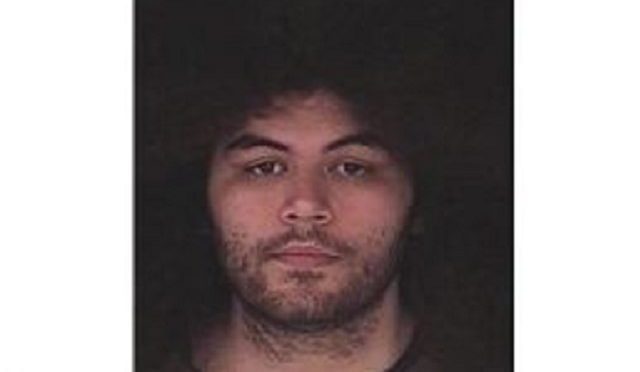 HAGERSTOWN, Md. (AP) — The uncle of a 9-year-old boy who was fatally beaten over a missing piece of birthday cake has been sentenced to 10 years imprisonment for handcuffing him to a chair and watching the mother’s boyfriend pummel the boy senseless.

Twenty-five-year-old Jacob Barajas apologized at the hearing Monday in Hagerstown. He says he lived in fear of the boyfriend, Robert Wilson, who’s serving 30 years for second-degree murder in the July 2015 death of Jack Garcia.

Barajas eventually called paramedics to the apartment where they all lived, but the mother, Oriana Garcia, sent the ambulance away. She’ll be sentenced March 31 for first-degree child abuse resulting in death.

The judge suspended another 10 years of prison time.

This article was written by David Dishneau from the AP.