Texas Woman Accused Of Having Sex With Teen Daughter’s Boyfriend 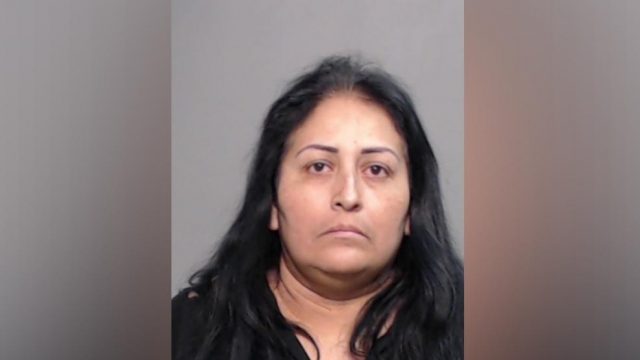 A 44-year-old mother in South Texas has been charged with the sexual assault of a minor after allegedly having sex with her teenage daughter’s boyfriend.

Claudia Yaneth Lopez was arrested on the charges last Thursday after she admitted to having sex with the boy.

According to court records obtained by local media, the boy is younger than 17, but his exact age is either unknown or being withheld.

An investigation began in August after the boy’s mother apparently came across suggestive text messages on her son’s phone. She then called the Pharr Police Department and told investigators that her son had sex with his girlfriend’s mother.

The boy was then taken to a nearby Children’s Advocacy Center and allegedly admitted to the sexual encounter during an interview there in September.

In October, Lopez herself was interviewed by local police. Eventually, Lopez admitted to the tryst with her daughter’s boyfriend.

She was then arrested and charged with the sexual assault of a child, a second-degree felony in Texas which carries penalties of up to twenty years in prison and fines of up to $10,000.

According to the Dallas Morning News, Lopez posted $10,000 bail last Friday after staying overnight at the Hidalgo County Sheriff’s Jail. It’s unclear whether Lopez is currently represented by an attorney.