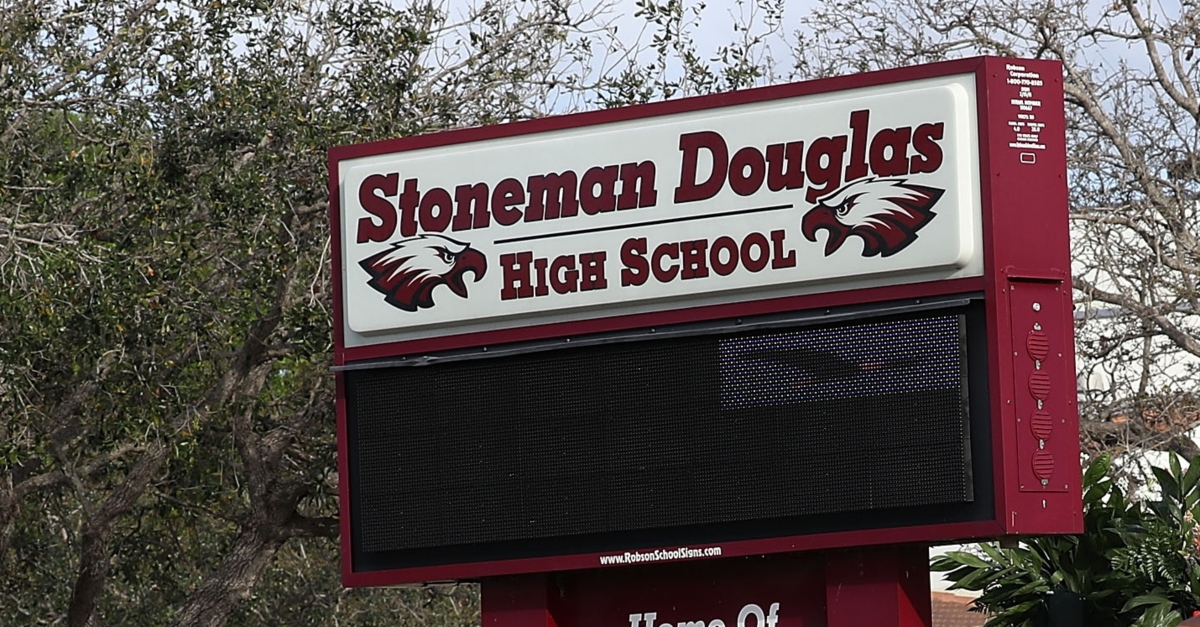 A second survivor of the 2018 mass shooting at Marjory Stoneman Douglas High School has apparently died by suicide, Coral Springs police said in a Miami Herald report. Police said they are still looking into this. The exact circumstances and motivation behind the death remain publicly unclear.

This news comes shortly after the passing of fellow Parkland survivor Sydney Aiello. The 19-year-old was on campus during the shooting that took the lives of 17 children and adults on February 14, 2018. She suffered from post-traumatic stress disorder, and dealt with survivor’s guilt, her mother Cara Aiello told CBS Miami this week. She struggled in the aftermath of the incident, and this interfered with her college studies.