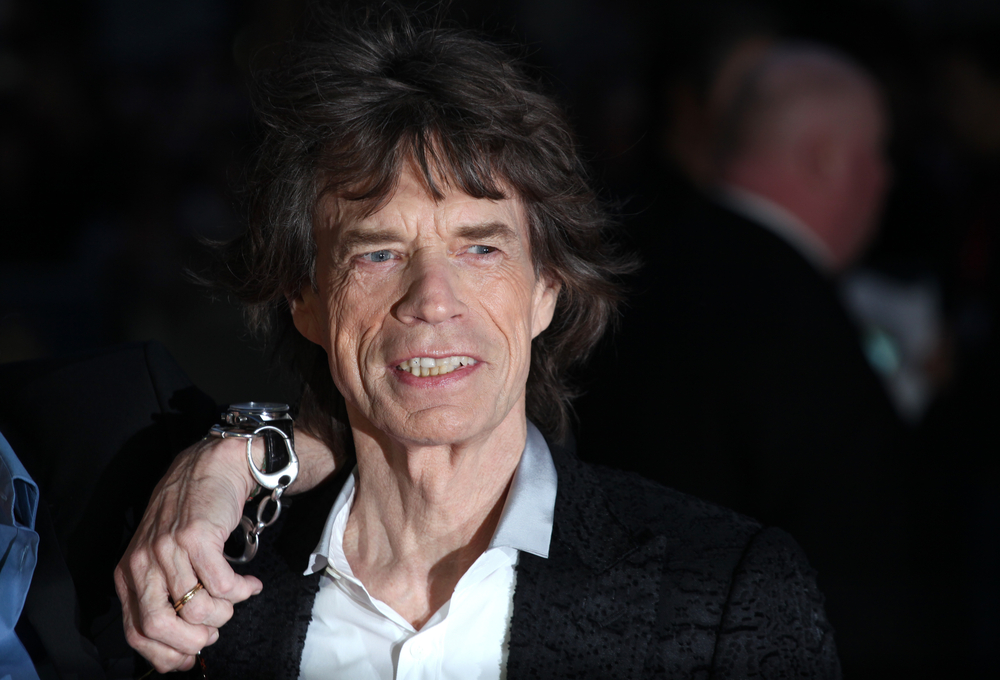 LONDON (AP) — Rock superstar Mick Jagger says a newspaper editorial was responsible for helping him avoid prison for a minor drug offense in 1967.

The Rolling Stones frontman tells the Times of London on Saturday that he had been sentenced to three months in jail not because of the severity of his crime but because band members were being “scapegoats” by an older generation critical of their lifestyle.

The Times editorial underscored this point, saying Jagger should be treated “exactly the same as anyone else.”

The 73-year-old singer tells the newspaper “that editorial got me out jail. One day it dropped, and the next thing I was out.”

Jagger credits the editorial with telling the establishment “come on guys, this is just not English fair play kind of thing.”