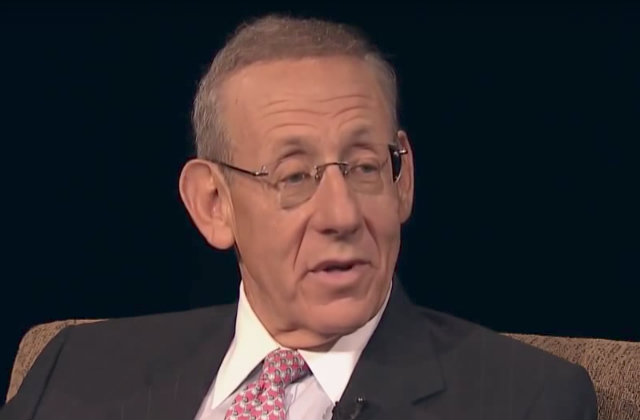 On Sunday, Miami Dolphins owner Stephen Ross made players stand for the national anthem before their game with the Tennessee Titans. Players who didn’t wish to participate stayed off the field.

The Miami Dolphins forced their players to stand for the Anthem today. Michael Thomas, Julius Thomas & Kenny Stills stayed in the tunnel.

This comes after two weeks of public debate over players who kneel during the Star-Spangled Banner. President Donald Trump said that players who knelt during the anthem should be fired, and referred to them collectively as “son of a bitch.” Proponents of kneeling say that it is done in protest of police brutality against people of color. Critics argue that the timing of this protest is disrespectful to military service-members.

The following Sunday, NFL players nationwide (and in London) pointedly knelt during the anthem. Numerous team owners, including Ross, sent out public statements supportive of the kneelers. At the time, Law Newz spoke with legal experts who agreed that NFL teams can legally compel players to kneel, should it be part of their contracts. The First Amendment does not apply here since the League is a private institution.

Kneeling started after former San Francisco 49ers quarterback Colin Kaepernick refused to stand for the anthem. Teammate Eric Reid wrote in a New York Times editorial that they came up with a kneeling as an alternative, which would be respectful to military service-members.

After a report on Sunday, it is unclear if Kaepernick, who remains unsigned despite arguably strong numbers, would to continue to kneel in the future. CBS Sports’ Jason La Canfora said in a televised segment that the quarterback would stop kneeling if signed to a team. “He’s not planning on kneeling … He’s planning on standing for the anthem if given the opportunity.”

But he followed up with tweets saying that he didn’t actually talk to Kaepernick about this.

Standing for Anthem wasn’t something that I spoke to Colin about sat. I relayed what had been reported about him standing in the future…

La Canfora said he did not know personally what Kaepernick would do. The quarterback hasn’t publicly commented on this, but his Twitter account retweeted posts showing articles skeptical of the report that he would stand.

How can a media outlet report “Kaepernick confirms…” with ZERO proof of said confirmation? That in unethical. https://t.co/fPjpC8RXvI

Everybody simmer down. We live in a strange world. 1) Colin never spoke to CBS, 2)This reporter… https://t.co/3NoypMYEcO