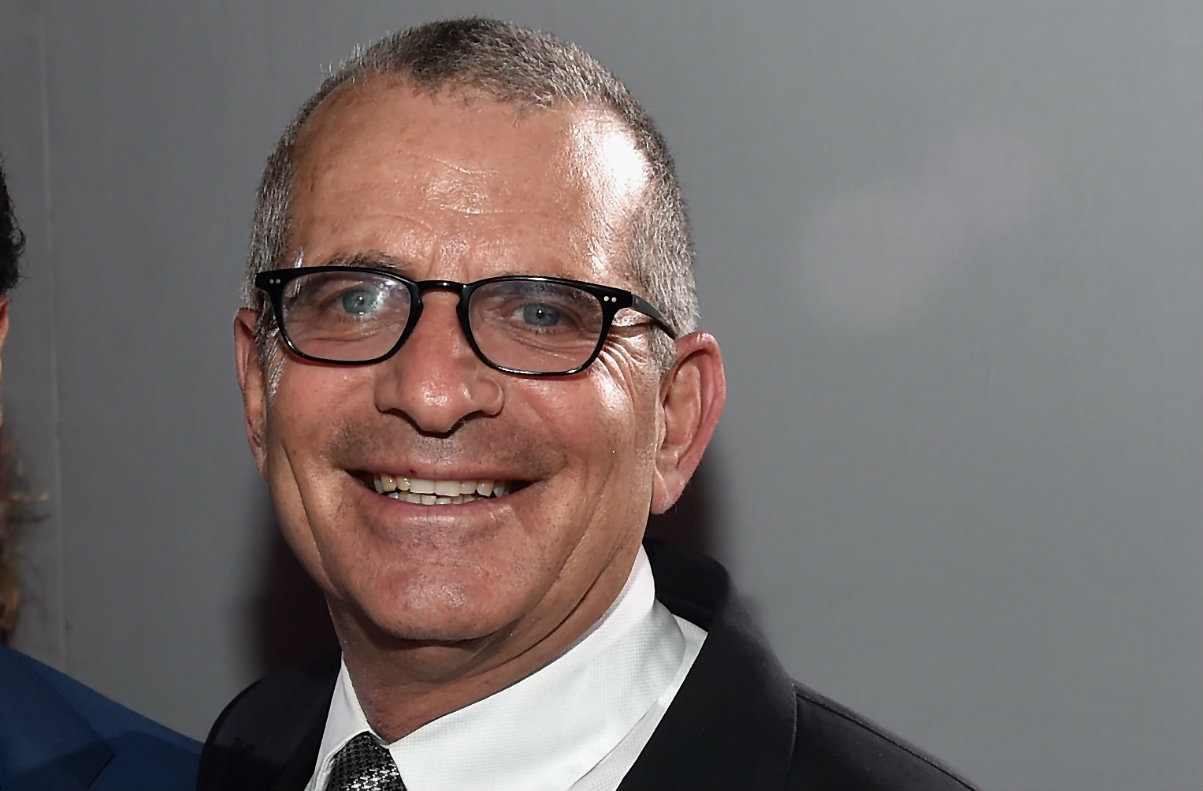 Relativity Media lost big, and in striking fashion. According to a filing dated last Tuesday, an arbitrator ruled that the company, led by CEO Ryan Kavanaugh, fabricated a sexual harassment memo against former Co-President Adam Fields, according to court records filed in bankruptcy court. The company tried to argue that they fired him with cause. That argument failed. The arbitrator ruled that the fabricated document showed that they fired him without cause. According to documents filed in U.S. Bankruptcy court, Fields was awarded $8.44 million, and he is seeking to collect those funds from Relativity Media.

Fields lost his job after a memo (ostensibly written by former Relativity Media managing director Carol Genis) stated that women had accused him of sexual harassment. His legal team pushed back on that claim, and authenticity of the document.

That contradicts the claim by Kavanaugh. He said Genis wrote the memo, and that it at first turned up missing in Fields’ personnel file. He recruited Relativity Media chief operating officer Ken Halsband to help finding it, he said. Halsband in turn got the information technology director’s help. That person supposedly found the memo in a private folder made by Genis.

The company at first wanted to introduce the memo as evidence, but later attempted to withdraw the memo before the arbitration hearing. That move set-off the arbitrator’s B.S. detector.

“Finding that a party falsified a document is disturbing and disappointing, and the arbitrator does so reluctantly,” he said. “However the evidence compels that result. Relativity’s counsel struggled to connect the dots in a way that could explain its client’s conduct, but their valiant effort could not overcome the metadata, the contrast in credibility and the absurdity of Relativity’s about-face and withdrawal of the memorandum.”

Relativity Media did not answer a phone call from Law&Crime Monday night. A press email found on their website did not work. Variety said phone calls to Kavanaugh’s attorneys were not immediately returned. Halsband did not return messages after initially picking up a call from a reporter.