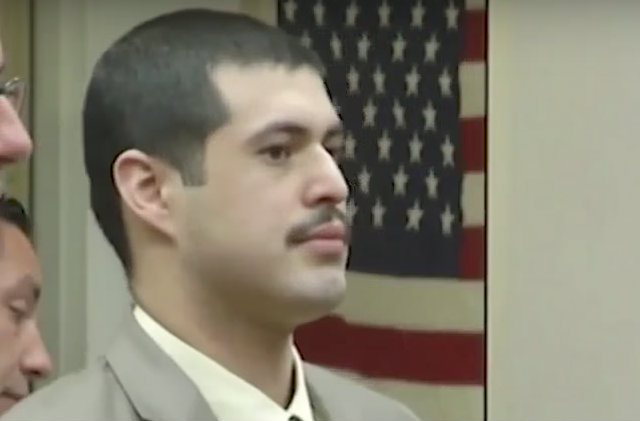 Law enforcement have not found the remains of Sierra LaMar, but that didn’t stop a jury in San Jose, California from deciding on Tuesday that Antolin Garcia-Torres kidnapped and murdered the 15-year-old.

LaMar disappeared on her way to school on March 16, 2012. Police later discovered her cell phone only a mile away from her home. Her books and mud-covered clothes, including her underwear, turned up in a shed.

Investigators linked Garcia-Torres to her after finding his DNA on her jeans, and he was arrested five days after her disappearance. Even though her body had yet to be found, and still remains missing, Santa Clara County District Attorney brought forth charges using the defendant’s statements, DNA evidence, and surveillance footage. Evidence included LaMar’s hair, discovered on a rope in his car trunk.

Garcia-Torres claimed he had been fishing on the morning she went missing, and during the trial, his attorney Alfonso Lopez said there was no proof of a crime because there was no body. The defense even suggested LaMar wasn’t dead. She simply ran away from home.

These arguments did not convince the jury. Considering the severity of the charges, his legal team likely prefers a life sentence. The death penalty is possible.