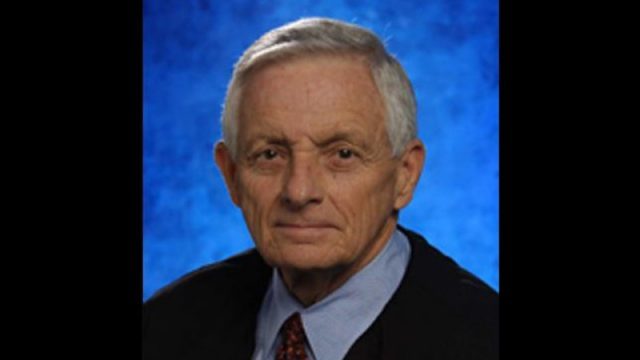 A judge in Georgia has been suspended after several inflammatory posts on social media targeting people who support the removal of Confederate statues from public squares.

Gwinnett County Magistrate Judge James “Jim” A. Hinkle recently took to Facebook to air his grievances about de-Confederatization efforts and the people in Charlottesville who opposed the gathering of white nationalists there. He wrote:

“In Charlottesville everyone is upset over Robert E. Lee statute [sic]. It looks like all of the snowflakes have no concept of history. It is what it is. Get over it and move on. Leave history alone – those who ignore history are deemed [sic] to repeat the mistake of the past.”

The planned removal of the Robert E. Lee statue in Charlottesville, Virginia was cited by alt-rightists and various white supremacists as one of the harbingers for the violent Unite the Right rallies which took place last weekend.

Hinkle followed his first few lines up with some good old fashioned lost cause contempt for the northern United States. His post continued: “In Richmond VA all of the Confederate monuments on Monument Ave. have people on horses whose asses face North. PERFECT!”

Then, on Tuesday of this week, Hinkle posted again. This time, comparing “the nut cases tearing down monuments” to the radical Islamic terrorist group ISIS.

Hinkle was suspended a few hours later by Gwinnett County Chief Magistrate Judge Kristina Hammer Blum. In a statement provided to the Atlanta Journal-Constitution, she wrote:

As the Chief Magistrate Judge, I have made it clear to all of our Judges that the Judicial Canons, as well as our internal policies, require Judges to conduct themselves in a manner that promotes public confidence in the integrity, impartiality, and fairness of the judiciary. I consider any violation of those principles and policies to be a matter of utmost concern, and will certainly take any action necessary to enforce compliance and to maintain the integrity of this Court.

In response to his suspension, Hinkle seemed almost non-plussed, but said he didn’t find anything controversial about his Facebook posts. He said:

“[Y]ou know, with the way things are going in the world today, I guess everything’s controversial.”

His Facebook page–since deleted or made private–also contains several derogatory posts targeting Muslims and even one post taking issue with Harriet Tubman, the leader of the Underground Railroad. Hinkle was previously the mayor of Grayson, Georgia for more than 20 years before serving as a magistrate judge with Gwinnett County.

His ultimate fate is expected to be decided soon.