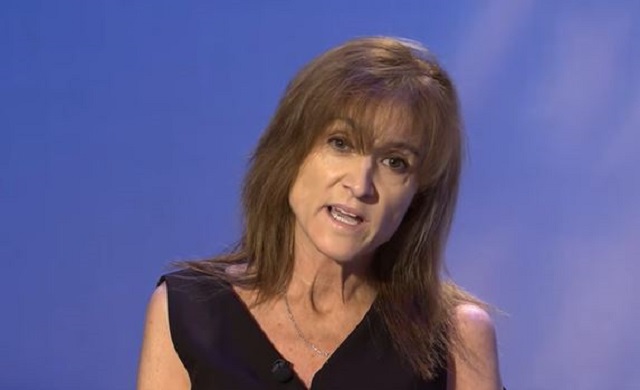 A Republican candidate for Mayor of Charlotte is drawing strong criticism from her own party, after listing qualities on her Facebook page that she believes make her the best choice for the job. One of those qualities, apparently, is that she’s white.

The page, which appears to have been deleted, included the message “REPUBLICAN & SMART, WHITE, TRADITIONAL,” according to The Charlotte Observer. Republican leadership in her state isn’t took happy about it.

North Carolina GOP Chairman Robin Hayes said, “Any suggestion that a candidate is more or less qualified for political office based on their skin color alone, is offensive to North Carolina Republicans and we condemn it.” said in a statement. “This type of suggestion has no place in our public discourse.”

At a televised debate in August, Barnette drew attention when asked about how she would attract jobs to the city that would train and employ “lower-skilled workers.” Rather than propose a solution, she said, “I don’t think we should encourage more lower-income people to (come to) Charlotte… We should attract higher-income people.”

Barnette is facing off against Kenny Smith and Gary Dunn in the Republican primary next week. Smith called Barnette a “fringe candidate” and said her campaign strategies are “absurd.”