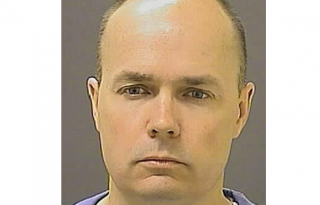 Rice is one of the six police officers charged in the death of 25-year-old Freddie Gray in April 12, 2015. He and several officers participated in Gray’s arrest. He was placed in a police van, but his seat belt was not put on. Gray sustained serious injuries during the ride to jail, and died a week later.

Two other police officers, Caesar Goodson Jr. and Edward M. Nero, were acquitted. Like them, Rice chose a bench trial. Judge Barry G. Williams, not a jury, will come up with the verdict. The trials of the other officers are still pending.