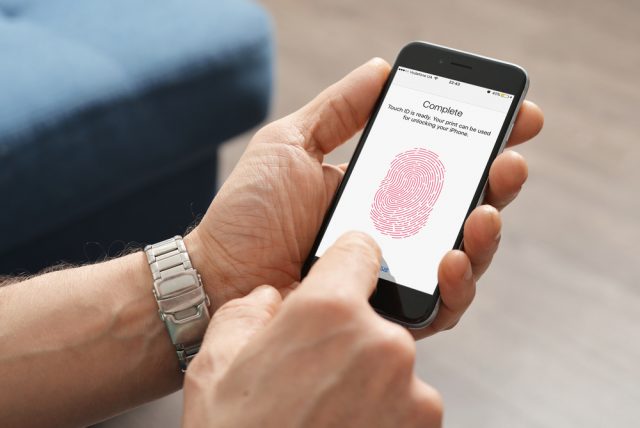 Two lawsuits have been filed against Apple after the tech behemoth acknowledged that it intentionally slows down the speed of older model iPhones.

(For information on joining such lawsuits as a member of the class negatively impacted by Apple’s intentional iPhone slowdowns, please see the end of this article for details.)

According to Apple, the company issued software updates that slowed down older models to avoid potential shutdowns allegedly caused by batteries incapable of supplying the power needed to run new features.

Both lawsuits allege various causes of action and are seeking certification to be treated as national class actions for all iPhone users who own an iPhone model older than an iPhone 8.

One of the lawsuits was filed in Los Angeles by Stefan Bogdanovich and Daktoa Speas, each of whom own an iPhone 7. Speas and Bogdanovich say that Apple never asked for their consent before slowing down their phones or gave them the choice to have the devices operating at lesser speeds.

The Speas-Bogdanovich litigation alleges trespass to chattels and breach of implied contract.

Their suit claims, “Apple purposefully and knowingly released operating system software updates to iPhone 5, iPhone 6 and certain iPhone 7 phones that slowed the performance speeds of the central processing units of these devices.”

In comments to CNBC, Apple did not directly acknowledge the lawsuits, but stuck up for their algorithm-enabled slowdowns, citing customer satisfaction for the company’s decision. They said:

Our goal is to deliver the best experience for customers, which includes overall performance and prolonging the life of their devices. Lithium-ion batteries become less capable of supplying peak current demands when in cold conditions, have a low battery charge or as they age over time, which can result in the device unexpectedly shutting down to protect its electronic components.

If you’re an iPhone user interested in joining the first lawsuit (which alleges trespass to chattels and breach of implied contract), then contact lead attorneys Bobby Saadian and Colin M. Jones. Their contact information is available here.