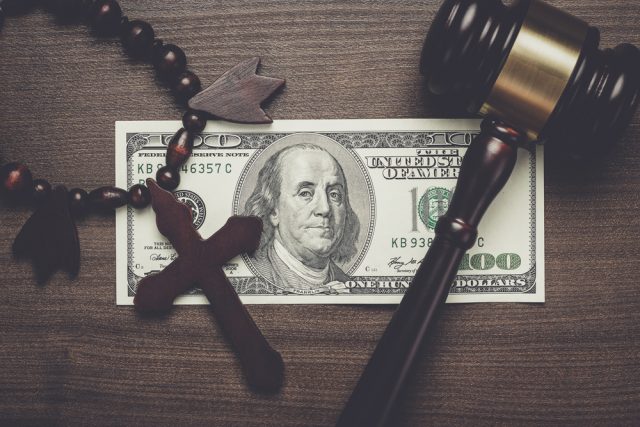 MADISON, Wis. (AP) — A federal judge in Wisconsin has struck down as unconstitutional a law that gives clergy tax-free housing allowances.

The decision released Friday could have far-reaching financial ramifications for pastors across the country. Religious groups have been defending the allowance from legal challenges for years.

Under the federal law passed in 1954, ministers don’t pay income taxes on compensation that is designated part of a housing allowance.

The Freedom From Religion Foundation argued that the law discriminates against secular employees.

U.S. District Judge Barbara Crabb ruled that the exemption provides an unconstitutional benefit to religious persons and no one else, violating the establishment clause of the U.S. Constitution.

Crabb also struck down the law in 2013, but a federal appeals court vacated her ruling because those challenging it didn’t have standing.