‘Evil in Every Sense of the Word’: Juanita Broaddrick Marks 40 Years Since Alleged Bill Clinton Rape 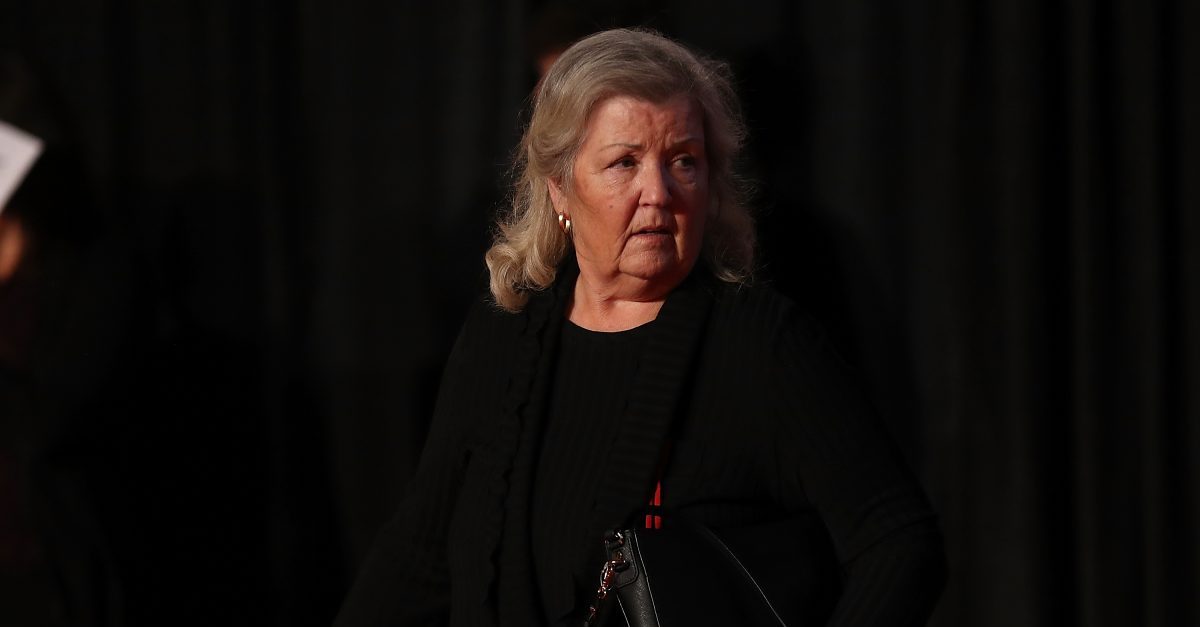 Today is exactly forty years from the day Juanita Broaddrick claims Bill Clinton raped her. To commemorate the day her “life changed forever,” Broaddrick provided a detailed description of what allegedly happened on April 25, 1978.

On this morning, 40 years ago, my life changed forever. On 4-25-78, I was brutally raped by Ark AG, Bill Clinton. I have spent the majority of my life trying to forget….. and watching the Evil thrive. A timeline of that day follows…….:

Broaddrick said she was staying at the Camelot Hotel in Little Rock, Arkansas for a nursing seminar. She had met Clinton a few weeks prior and called him to set up a meeting to discuss information related to the nursing industry that they had talked about. She said Clinton suggested meeting at her hotel, and they planned to get together at the hotel’s coffee shop. When Clinton arrived, Broaddrick said, he called to say the shop was crowded and suggested meeting in her room.

6. In a short time the phone rang. Bill Clinton said he was at coffee shop but it was very crowded…..and then said…can we have coffee and discuss this in your room?. ..I was nervous …but he was the Attorney General. I agreed and ordered coffee…

“Who knew I was going to let a monster into my room,” she tweeted.

Who knew I was going to let a monster into my room.

He arrived wearing sunglasses, and soon after entering the room, he grabbed her and started kissing her, she described. “I told him NO!!” she recalled.

9. As he pointed to it, he put his arm around my shoulder and I backed away. He then grabbed me and started kissing me. I was so startled and shocked. I told him NO!!……

Broaddrick described how Clinton allegedly bit her lip to keep her from screaming, pushed her on the bed, and raped her. She claimed her lip was swollen and bleeding afterwards, and Clinton told her to “put some ice on that.”

12. Afterwards……I was sitting up on the side of the bed crying. He simply straightened himself, and very cold and casually, walked to the door, put on his sunglasses and said to me, motioning to my swollen and bleeding lip, “You’d Better Put Some Ice On That” and left.

“Bill Clinton is evil in every sense of the word,” she said.

Bill Clinton is evil in every sense of the word.

Eventually, she said, her nursing director who was sharing the hotel room came back, and Broaddrick told her what happened.

Broaddrick criticized those who have politicized her story and condemned her for supporting Donald Trump over Hillary Clinton in the 2016 election.

“Do you think I wanted to see my rapist and his enabler in the White House??” she asked. “I think not.”

After recalling the alleged events, Broaddrick tweeted that she will not stop telling her story, despite the pain the memory causes her.

“It never goes away,” she said.

It never goes away.