Al Roker Gets Vengeance On Cabbie Who Snubbed Him | Law & Crime

The Cabbie Who Snubbed Al Roker Gets Fined 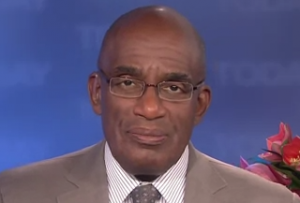 A New York City cabbie—who weatherman Al Roker said snubbed him because he’s black—was fined after pleading guilty to a service refusal violation, according to The Taxi and Limousine Commission.

The driver, Mahabur Rahman, has to shell out $500, which should make you warm every time a cab driver ignores you in the middle of a thunderstorm. The commission says this is Rahman’s second refusal violation.

Roker had filed a complaint in November when he and his son were passed by Rahman, who Roker said then picked up a white guy a block away.

Rahman hung up when the AP called him Monday. Safe to assume that means, “No comment.”