Valerie Reyes Thought She Would Be Killed: Mom | Law & Crime

Suitcase Murder Victim’s Mom: My Daughter Had Premonition of Her Death the Night Before She Disappeared 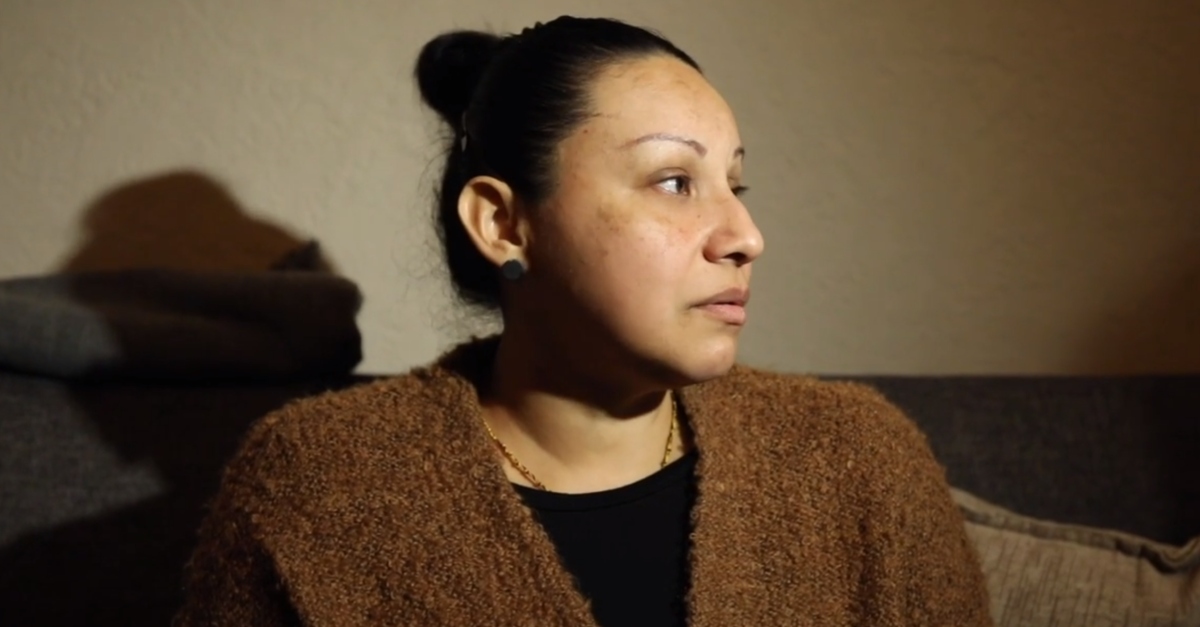 The mother of Valerie Reyes, the 24-year-old woman found dead in a suitcase in Greenwich, Connecticut this week, shared a chilling conversation she had with her daughter just before she disappeared.

“She didn’t mention anything. She didn’t mention no one specific,” mother Norma Sanchez said in an interview with The Journal News. “She just mentioned, ‘I’m really, really scared. I’m paranoid, mommy. I’m getting anxiety attacks.'”

Sanchez asked if anyone had said anything to her, or if Reyes had concerns with a newly ex-boyfriend. No. Reyes said she actually felt more anxious without him at her residence since she was now living alone.

“I’m afraid someone is going to murder me,” the victim allegedly said, but her mother says it’s unclear why she felt this way.

BREAKING: Investigators have identified the body of a woman found dead inside a suitcase in #Greenwich. The victim is 24 year old Valerie Reyes from New Rochelle, NY @FOX61News pic.twitter.com/wsXgHGi66t

That conversation, said Sanchez, happened on Jan. 28 in New Rochelle, New York. Reyes was last seen on Jan. 29 and was declared missing two days later. The search for her ended tragically.

She was found stuffed in a suitcase on the size of a road in Greenwich. Cops are still trying to piece together how she ended up there. They do not believe she died at the scene. A private investigator hired by the family reportedly tracked her to Manhattan. ATM surveillance cameras recorded her around 2 a.m. last Thursday. Someone also used her bank card later in the day within the borough, but it’s uncertain if that was her or another person, Sanchez told the outlet.

“She was the sweetest girl you could meet. And to see what happened to her is disgusting.” A neighbor of Valerie Reyes talked with us after learning her friend was the woman found stuffed in a suitcase, hands & feet bound, in Greenwich. See her interview today on @News12CT. pic.twitter.com/dPZ88UpnKE

Cops confirmed the body was Reyes’ on Thursday, but they didn’t not release the cause of death. For now, this case remains unsolved. At least one person may be in trouble because of the murder, however. A unidentified town highway worker took “unauthorized” photos of Reyes and the crime scene, according to Greenwich First Selectman Peter Tesei in a Greenwich Time report. He’s now on leave.

[Screengrab via The Journal News ]