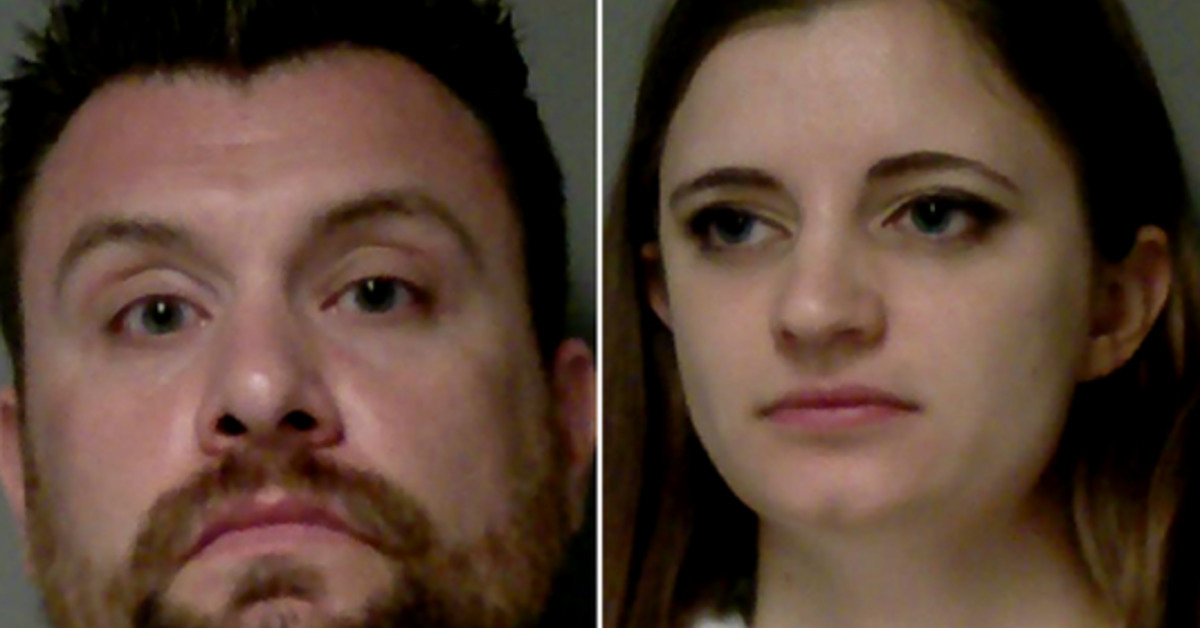 As it turns out, three-day-old Abigail died because of her parents’ dedication to their religious beliefs. When Rachel and Joshua were warned about Abigail’s impending death, Rachel told a midwife, “God makes no mistakes.” The couple were eventually charged with involuntary manslaughter over their refusal to seek medical attention for the newborn. They relayed their words to the midwife to a detective, while also noting that they believed in the “power of prayer.”

On July 17 of this year, Verity was born. That same day, an anonymous complaint was filed with Michigan Child Protective Services (CPS). In that complaint, an unidentified CPS official proposed that Verity be removed from her parents’ care and noted:

There are current concerns for the safety and wellbeing of the newborn baby as the previous concerns which brought this family to the court’s attention have yet to be rectified.

Michigan CPS cited the official reasoning for the infant’s proposed removal as “anticipatory neglect.” An Ingham County Circuit Court judge agreed and Verity was swiftly taken away from her parents and placed in the safety of a nearby hospital. There, she was diagnosed as “significantly jaundiced.”

Doctors also noted that Verity may have Rh disease, also known as Rh incompatibility, which is a rare form of anemia. Court records obtained by the Lansing State Journal noted that Verity likely needed to receive a “massive” blood transfusion in order to save her life. And that’s exactly what occurred just after she got to the hospital. In fact, it’s already happened twice.

First, Verity was given a normal transfusion in order to fight back against the high levels of bilirubin in her blood. Bilirubin is a compound “formed by the breakdown of red blood cells in the body [and] can lead to jaundice,” according to Medical News Today.

When that didn’t work, Verity was then given an exchange transfusion–which replaced her entire blood supply. As of this writing, Verity remains in the hospital and appears to be doing well, according to Aaron Kerr, her uncle and Rachel Piland’s brother.

In comments to the State Journal, Kerr said, “She’s still being evaluated and checked. We’re hopeful that there are no long-term complications, but I don’t think we can say 100% yet whether that’s the case.”

As for Joshua and Rachel Piland? The religious couple posted $75,000 bond on the prior involuntary manslaughter charges. If convicted, they each face up to 15 years in prison.

As for Verity’s case, it’s presently unclear whether the Pilands will be charged over the “anticipatory neglect” issue. State officials have already moved to revoke the couple’s custody over Verity and pretrial is scheduled to begin August 9. A separate trial to determine whether their parental rights over two older children should be terminated is currently subject to a two-month delay.