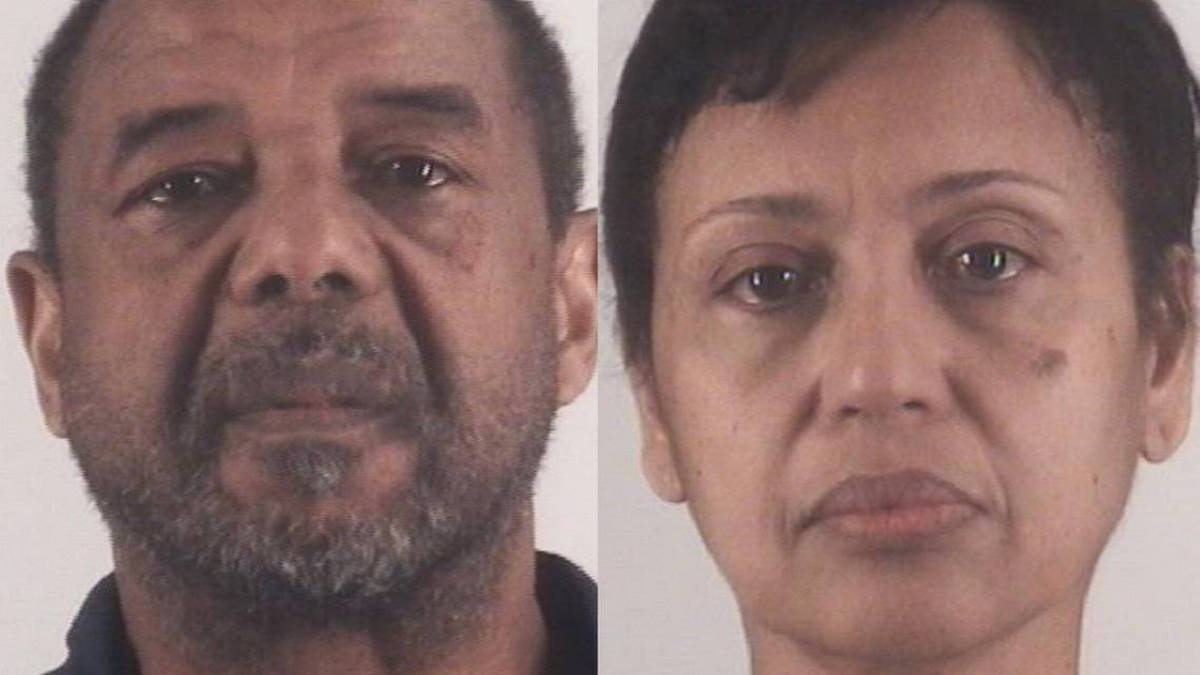 A married couple in Texas was charged with forced labor on Thursday after they allegedly enslaved a West African girl for over 16 years–starting when she was a child.

Mohamed Toure and Denise Florence Cros-Toure stand accused of arranging for the girl to work in their home without any pay or education. The girl’s enslavement apparently began when she was only five-years-old.

According to federal court documents, the Toure couple and others arranged for the girl to travel from her village in the Republic of Guinea to Southlake, Texas in January of 2000. The girl reportedly did not speak English when she arrived and is said to have traveled all by herself.

Upon arriving in the wealthy North Texas enclave of Southlake, the Toure couple allegedly put the girl to work. There she cooked, cleaned, performed yard work, did laundry, painted around her alleged captors’ house and even watched over the Toures’ own children–without a cent in remuneration, authorities say.

Perforce, the young girl’s work schedule was not confined to any normal concept of labor and the girl typically worked long hours, according to federal agents’ testimony in those same court documents.

And even though the girl is within the same age group as many of the Toures’ children, authorities contend that she was never once given the same opportunities as the other children living in the house. Carroll ISD, where the Toure home is located, has no record of the girl ever attending a single class. Neighbors in the area told the Dallas Morning News that the girl was never allowed to play with other children.

According to the girl, the Toure couple abused her physically and emotionally. Her physical abuse allegedly started with being slapped. Then the couple is said to have used a belt to hit her, followed by an electrical cord. On one occasion, according to the complaint, Cros-Toure ripped an earring out of the girl’s left ear. When she was found by authorities, one federal agent noted multiple scars on the girl’s arms and ear.

She was also allegedly referred to by the Toures as a slave, a whore and “a little nothing.”

Authorities began investigating after the girl escaped from the Toure house in 2016–aided in her efforts by the kindness of former neighbors who noticed something was exceedingly askew with the girl’s situation there. Police in the area noted that the Toure couple never reported the girl missing after she left.

Ultimately, the girl was taken to a local YMCA with her few belongings, proof of her time in the U.S., long-expired travel documents and a hazy recollection of coming to America in the first place. According to the complaint, the girl’s most salient memory of arriving in the United States was “a kind flight attendant who gave her cookies and a toy.”

The Toures each face a maximum of twenty years in prison.