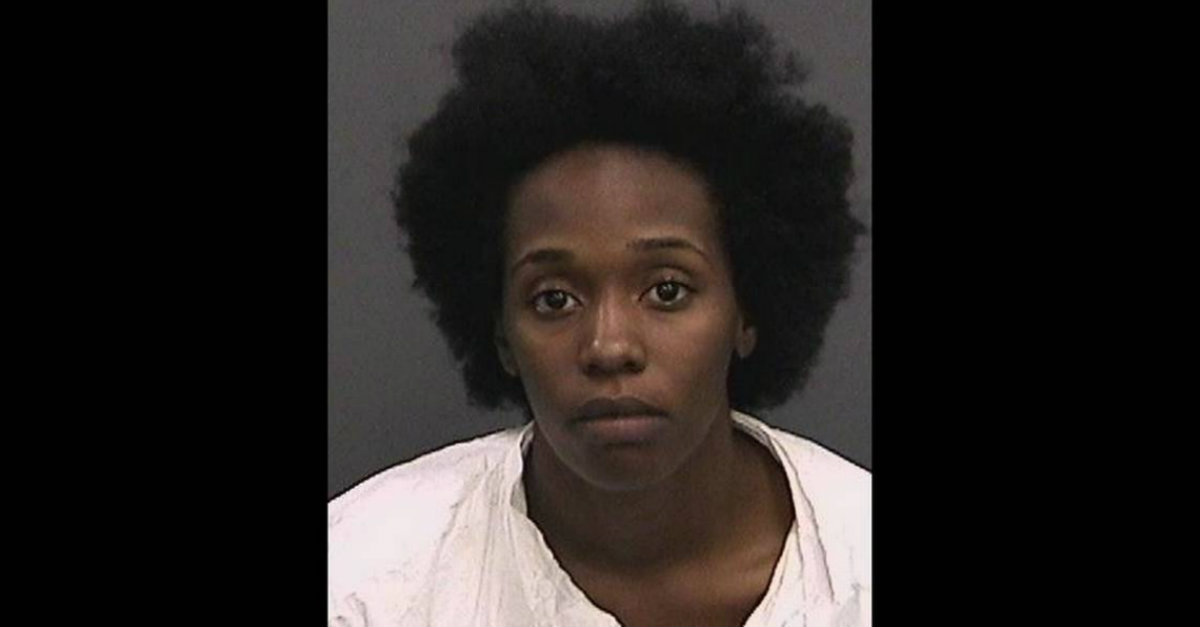 “Ms. Denson appears to function appropriately as an adult and is able to provide for the child,” said a Family Function Assessment obtained by The Bredenton Herald. “She does receive a lot of support from her family and has no history of acting violently or impulsively.”

That detail comes amid heightened scrutiny into the Florida woman, who faces a murder case after witnesses claimed she tossed the child into the Hillsborough River on Thursday.

Just two days before, investigators closed a probe into whether Denson was appropriately supervising Daniels. The Department of Children and Families received an allegation that while Ye’Hyrah was visiting her great-grandmother with Shakayla, she left the house and walked to the park six-minutes away. The Hillsborough County Sheriff’s Office fielded the child welfare probe on DCF’s behalf.

The report described Denson as “overwhelmed and tired” of caring for the girl, who suffered a disability and was non-verbal. It only became more difficult as Daniels was out of school for summer vacation. Nonetheless, an investigator’s worries was assuaged after speaking with family and neighbors. Je’Hyrah, apparently, would be fine. She was deemed to be in “no impending danger.”

Now her life is taken, and DCF is investigating the death alongside law enforcement.

“In light of this incident, we conducted an additional review of the case and concur with the original findings,” HCSO spokesman Danny Alvarez stated in a statement. “Our hearts hurt for the loss of Je’Hyrah Daniels. As an office made up deputies and civilians who are fathers, mothers, sons and daughters before anything else, we send our deepest condolences for the tragic loss of this young child.”

Tampa Police Brian Duggan said Denson on Thursday stole a Nissan Ultima from a car lot, forcibly push a child (Daniels) into the car. and strike a bystander who tried to stop her. Minutes later, she exited the vehicle at an intersection by the Hillsborough River, a witness said. Denson pulled the girl from the car toward the water, witnesses claimed. The girl was screaming, and at one point, both daughter and mother were screaming, Duggan said.

Witnesses claimed Denson dragged Daniels into the water with both arms, wading into the water until it was at the top of the mother’s shoulders. Then she left her daughter in the water, witnesses said.

Denson was charged with murder, aggravated child abuse, and grand theft of a motor vehicle. With her attorney at her side, she was denied bond for the murder and child abuse charge at a hearing Friday. The state is aiming for pre-trial detention, and a hearing date for that is scheduled to take place Wednesday.