Man Who Fled Country to Evade Murder Case Is Sentenced to 50 Years in Prison for Sexually Assaulting, Strangling Ex-Wife 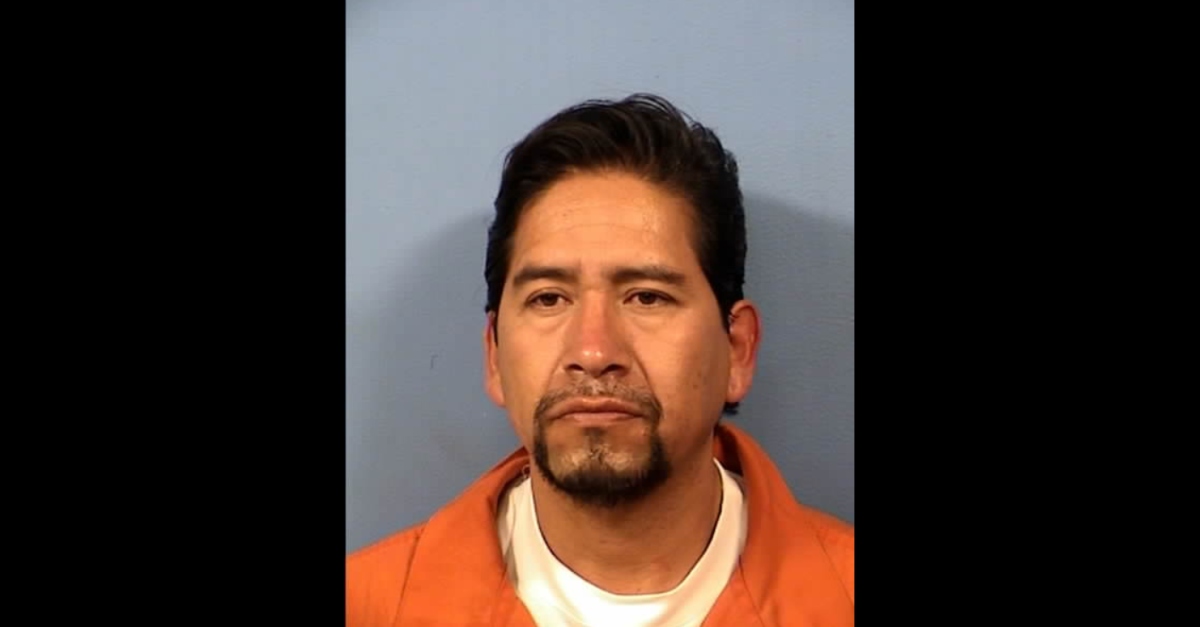 A decade-long odyssey ended on Tuesday after a court in Illinois sentenced a man to 50 years in prison for sexually assaulting and murdering his ex-wife. Juan Granados, 43, fled to Mexico to evade charges for killing Nancy Bustos, 36, but authorities captured him and sent him back to the United States, where he was finally tried and convicted, according to prosecutors in DuPage County, Illinois.

The murder case began on Oct. 16, 2011. Cops in the village of Glen Ellyn performed a well-being check on Bustos at the apartment she had with Granados and their two children, authorities said.

Officers found the victim dead in the bathroom of the apartment. They determined that Granados sexually assaulted and fatally strangled Bustos after an altercation.

Granados fled to Mexico, but he was extradited back to the U.S. in the fall of 2017, prosecutors said. Jurors found him guilty of first-degree murder and criminal sexual assault back on Feb. 27, 2020.

At the time, Granados faced up to 75 years in prison, prosecutors said. He’s ultimately set spend 40 years in prison for the murder, and 10 years for the sexual assault. The punishments are to be served consecutively. Online records show that Granados was credited with time served. He could face less than the full 50 years because he is eligible for parole after serving 85 percent of the sexual assault conviction, authorities said. With that said, he must serve the full term for the murder conviction.

“Ten years ago, Juan Granados brutally sexually assaulted and murdered Nancy Bustos, his former wife and mother of their children,” DuPage County State’s Attorney Robert B. Berlin said in a statement. “After strangling Nancy to death, Mr. Granados fled the country in an attempt to avoid the consequences of his actions. Thanks to the dogged efforts of the Glen Ellyn Police Department however, Mr. Granados was brought back to DuPage County to face justice.”

“While the sentence imposed on Mr. Granados cannot bring Nancy back to her children and those who loved her, it is my sincerest hope that they may find solace in knowing that the man responsible for her death has been held responsible,” Berlin added. “I thank Assistant State’s Attorneys Jennifer Lindt, Bethany Jackson and Alexandria Levan for their efforts in holding Mr. Granados responsible for the murder of Nancy Bustos.”