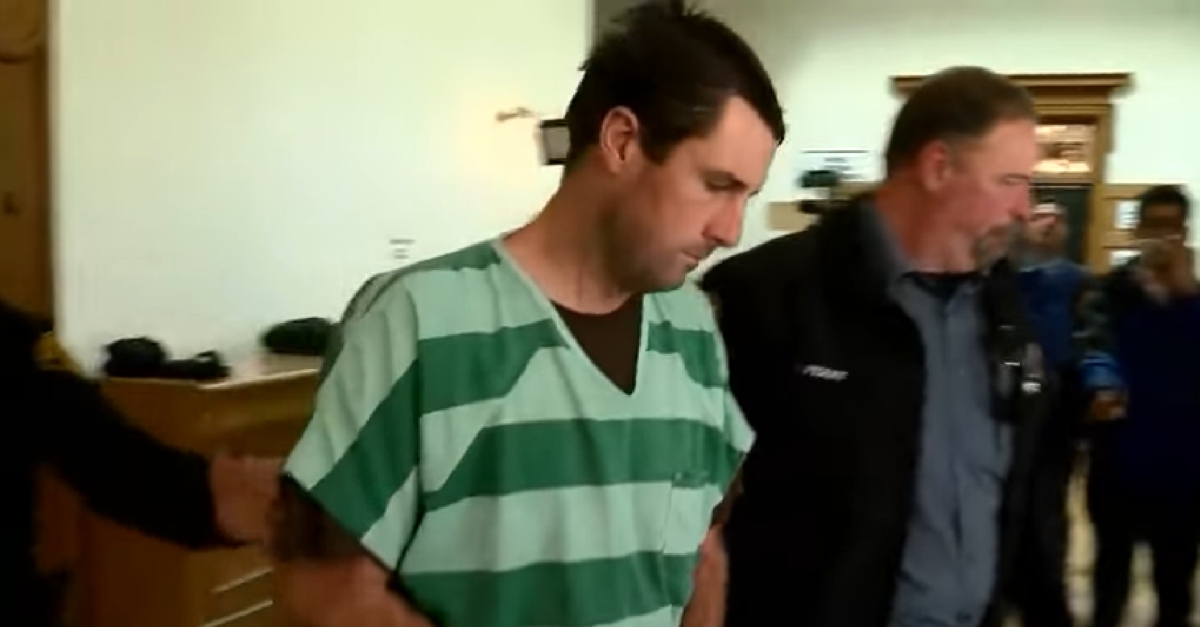 The parents of Kelsey Berreth won temporary custody of their’s daughter’s 1-year-old child with accused killer fiancé, Patrick Frazee. The development was the result of an emergency hearing in Teller County, Colorado on Thursday.

The results of the hearing were not immediately clear until after court finished. Authorities kept reporters out of the courtroom. Kelsey’s mother Cheryl Berreth and father Darrell Berreth showed up to court, according to KKTV’s Ashley Franco. She said they didn’t respond to questions from reporters.

As seen on video, Frazee ignored reporters’ questions while guards escorted him to an elevator. He continued to face the back of the elevator as the door closed.

Patrick Frazee has just left the courtroom where a custody hearing for the one-year-old daughter he shared with #KelseyBerret was happening. We haven’t yet heard what the outcome was. @KKTV11News pic.twitter.com/y0LZlYZUnd

Investigators found no body, but Woodland Police Department Chief Miles De Young said in a press conference last week that authorities don’t think Berreth is alive. De Young declined to comment on the specifics of the solicitation charge, though the allegation suggests that investigators think another person is somehow involved in Berreth’s death.

“Solicitation would indicate that another person was either requested to assist in the murder or in fact assisted in the murder,” Law&Crime Network host Bob Bianchi said last week on HLN.

Prosecutors had a 10-day deadline to file formal charges against Frazee. He is scheduled to appear in court Monday.