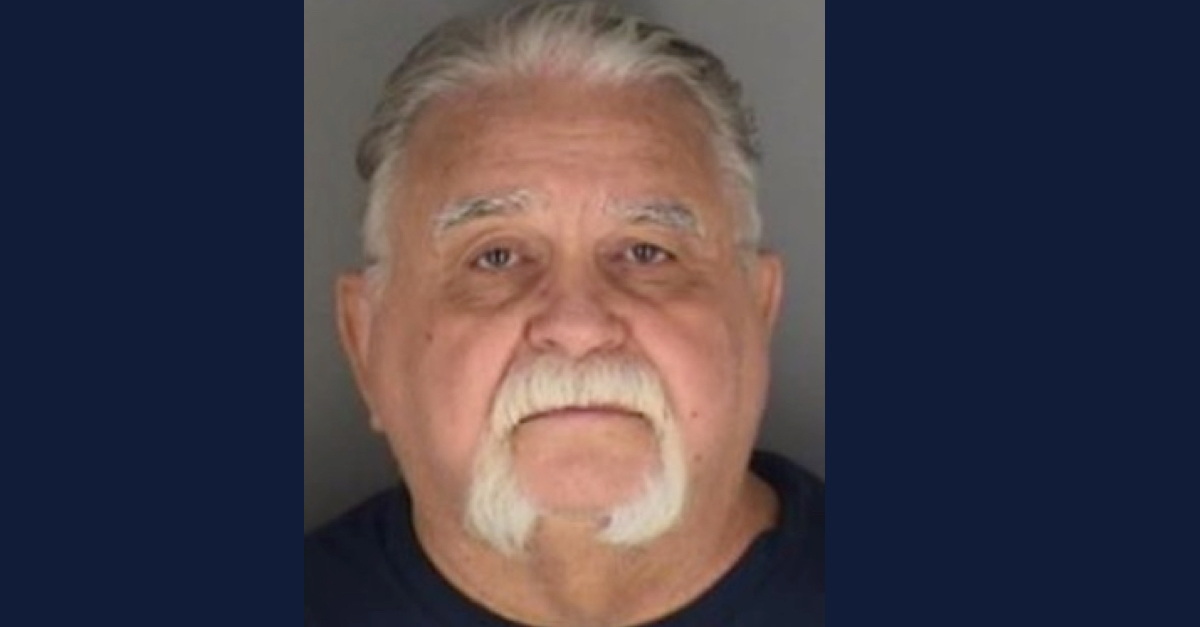 A former police detective in Kansas is accused of targeting young Black girls and forcing them into sexual slavery.

The three-count indictment charges the four men with conspiring to hold young women in involuntary sexual servitude as well as substantive counts of the same charge, the Justice Department announced in a press release on Monday.

According to the indictment, from 1996 through 1998, Brooks provided a location at Delevan Apartments in Kansas City, where young women were held, the press release says.

Brooks, Roberson and Robinson allegedly “used physical beatings, sexual assaults and threats to compel young women to provide sexual services to men,” according to the DOJ. Golubski, a detective at the time, is alleged to have accepted money from Brooks and provided protection from law enforcement for the criminal activity, including sex trafficking. He also allegedly “forcibly raped the young woman identified as Person 2,” the DOJ says.

Brooks, Roberson, and Robinson allegedly set up “units” at what is referred to as the “working house” where the victims would be held.

“One of those units was a ‘relaxed’ area, where young girls used alcohol and drugs with the defendants, and another was ‘working house,’ where some girls were compelled to perform sexual services for adult men who visited Delevan,” the indictment says.

According to the indictment, Brooks, Roberson, and Robinson “provided drugs to the girls in the ‘working house,’ who were addicts.” They also allegedly “beat and threatened to beat girls who did not agree to provide sexual services in exchange for shelter, drugs, or clothes.”

Golubski, according to the indictment, visited the “working house” and repeatedly targeted Black girls in particular.

“At Delevan, Defendant ROGER GOLUBSKI primarily chose young Black girls, ranging in age from 13 to 17 years old, to submit to sex and to provide sexual services to him,” the indictment says.

Roberson is alleged to have intimidated one of the victims by “telling her that the defendants had murdered a woman by burning her alive and watching her dance around like a chicken with no head,” according to the indictment.

Brooks allegedly “paid off law enforcement so that officers would provide warnings when police were about to ‘hit’ the house.”

The indictment references a fourth person who allegedly conspired with the defendants, but that person is deceased and their identity was not revealed.

If convicted, each man faces a maximum life sentence in prison.

Golubski had been previously charged in September in a separate indictment with civil rights violations for allegedly acting under color of law to commit aggravated sexual assaults, according to the DOJ.

You can read the indictment here.