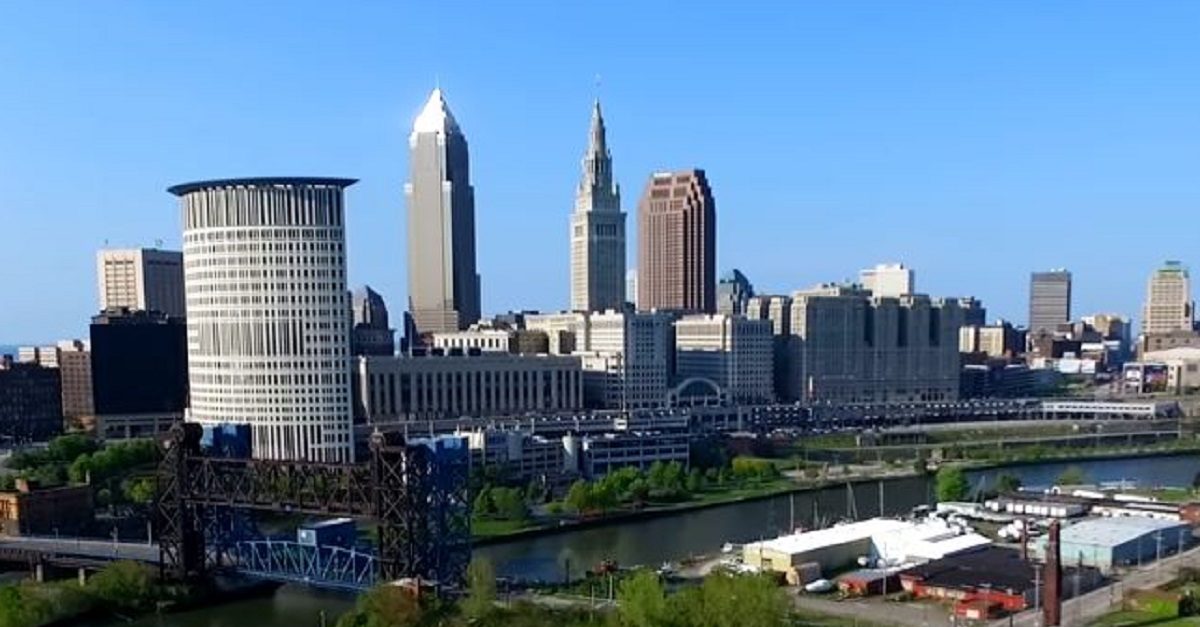 Cleveland has agreed to pay $1 million to the families of six women who fell victim to serial killer Anthony Sowell after a botched police investigation into a 2008 rape accusation allowed Sowell to walk out of jail with no charges, Cleveland.com reports. The families of Nancy Cobbs, Telacia Fortson, Amelda Hunter, Le’Shanda Long, Diane Turner, and Janice Webb will divide the $1 million equally to settle a lawsuit that was filed in 2010, dismissed by a judge in 2014 and revived by an appeals court last year. Cleveland agreed to reimburse the families’ lawyers for the cost of bringing the eight-year lawsuit. Sowell was convicted in 2011 of raping and strangling 11 women and storing their bodies in and around in his home. His case is on appeal. The lawsuit was set to go to trial Tuesday.