6-Year-Old Girl Missing Since 2019 Is Found with Her Non-Custodial Mother Under Staircase: Police 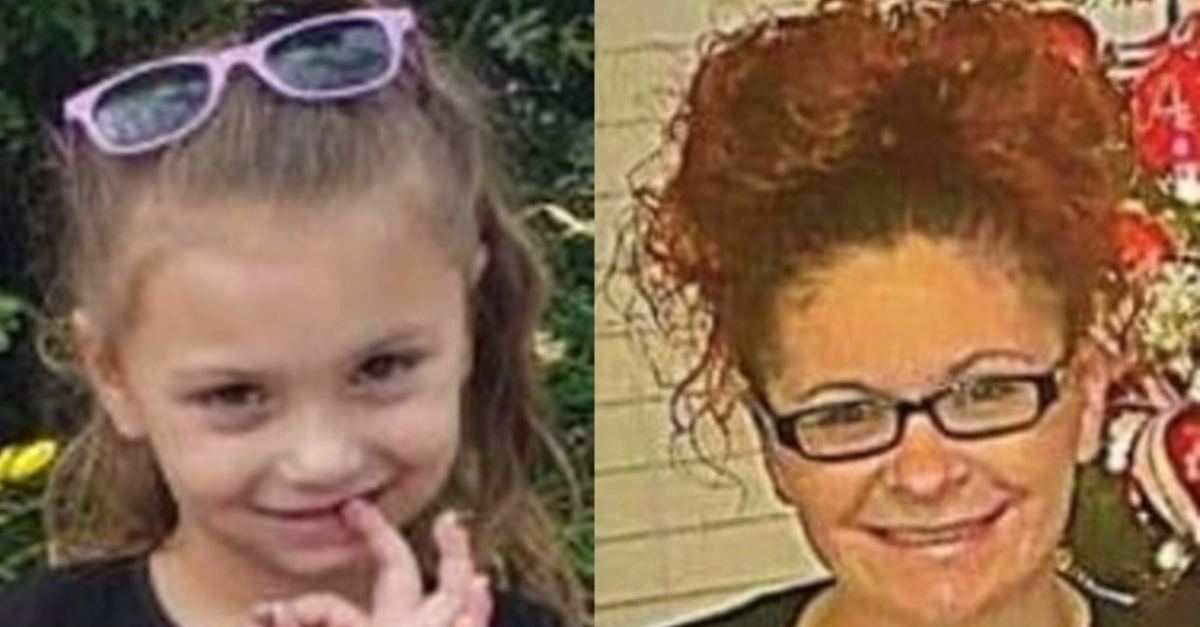 After more than two years, police said they found a missing New York girl in her grandfather’s home. Officers said they discovered Paislee Shultis, 6, under a staircase with her non-custodial mother Kimberly Cooper, 33, according to The Daily Freeman.

The child, then 4, went missing on July 13, 2019, and was believed to be with Cooper and non-custodial father Kirk Shultis Jr., 32, says the National Center for Missing and Exploited Children. Now cops from Saugerties in the south-central part of the state say they learned she was hidden at the home at 35 Fawn Road, and they executed a search warrant Monday night. The homeowner was her grandfather Kirk Shultis Sr., 57, who denied knowing where she was, according to cops in the Freeman report. He claimed he had not seen her since she was reported missing in 2019, cops said.

Police credit Detective Erik Thiele with noticing that the steps at the home were oddly constructed, with something out of place. In this account, he checked with a flashlight, discovering that he could see through the wooden steps. He says he spotted what seemed to be a blanket.

Officers say they managed to remove the steps, finding young Shultis and her mother inside.

Paramedics checked the 6-year-old at police headquarters and found her in good health. Authorities put her with her legal guardian and reunited her with her sister, cops said. Cooper, however, now faces a felony count of custodial interference, and misdemeanor endangering the welfare of a child. Kirk Shultis Jr. and Sr. both face the same charges. 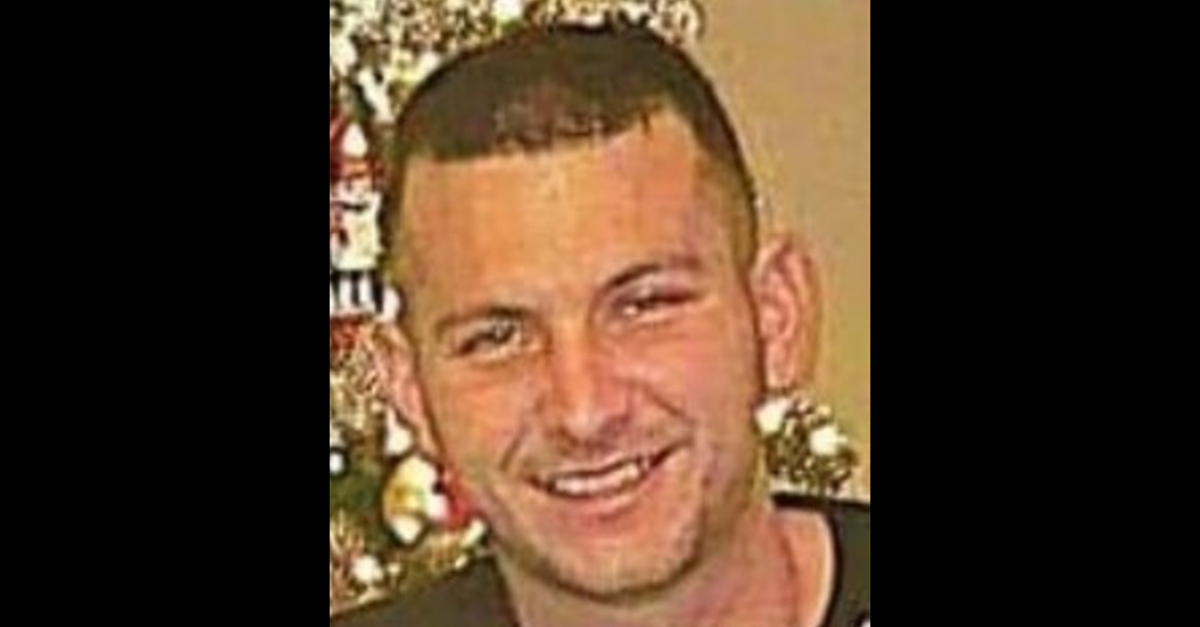 The investigation is ongoing, with more arrests pending, cops said.

Cooper and the Shultis men were arraigned at the Saugerties Justice Court, they retained private counsel, and they are due back in court on Tuesday, a staffer told Law&Crime. The trio could not be immediately reached for comment.

[Images via National Center for Missing and Exploited Children]