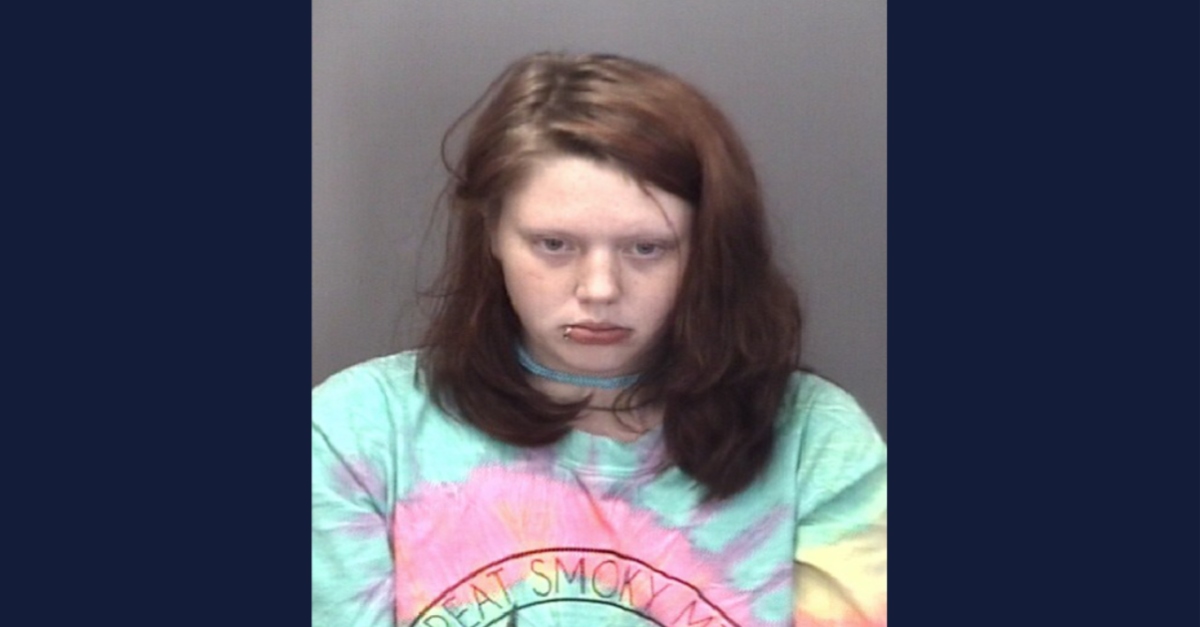 A young woman who was accused of murder has died in jail, say local officials in North Carolina.

Nichols was in the observance room under 24-hour video surveillance, and appeared to go to sleep Wednesday at around 11 p.m., the sheriff said. Detention staff found her unresponsive at around the usual wake up time of 4:40 a.m. on Thursday, Campbell added.

Staff then told jail nurse and emergency officials. According to the sheriff, CPR was attempted. Nichols could not be revived.

Authorities looked at surveillance footage and said there were no incidents between the defendant or jail staff, Campbell said. There was one other woman there with her, he said.

An autopsy was set for Friday.

When Law&Crime reached out to the jail, staffers told us to contact the SBI.

Nichols’ attorney of record did not immediately respond to a Law&Crime request for comment.

Jacob Koury reportedly died on Aug. 11 at Magla Park. Authorities soon arrested both Nichols and James Samuel Jones Jr., 34, on charges of first-degree murder and robbery with a dangerous weapon. Another co-defendant—a juvenile—was arrested for the same charges in September.

Nichols had remained in lockup thereafter, held without bail.