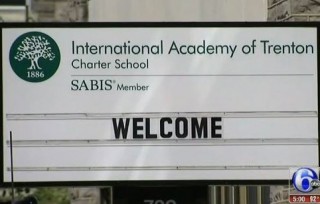 A New Jersey kindergarten teacher discovered a 5-year-old student had something in his lunch box that turned out not to be candy, police said. According to he Trenton Police Department, the teacher at the International Academy of Trenton saw the child playing with a white packet. When the student took it out again, the teacher confiscated it, initially thinking it was a candy wrapper. She then realized it was a packet of what appeared to be heroin, The Trentonian reported.

The teacher found 29 more packets of heroin in the child’s lunchbox. Police say the boy was taken to a hospital, where he tested negative for opioids. It was unknown where the child got the drugs, and so far no arrests have been made.

The school said in a statement, “IAT is following the procedures specified by the law and is working closely with local authorities to handle this matter.”