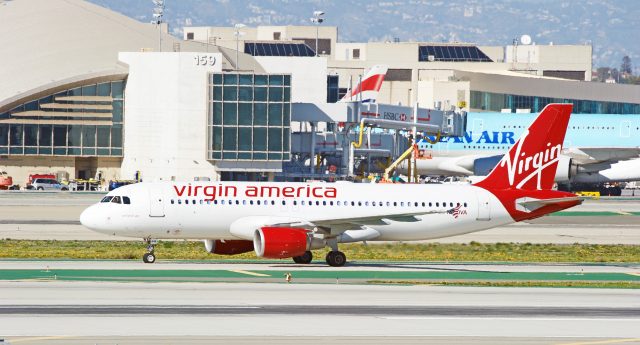 NEWARK, N.J. (AP) — An Indian man has admitted he improperly touched a sleeping woman aboard a flight last year from Los Angeles to New Jersey.

The 58-year-old resident of Visakhapatnam, India, was arrested in July after the Virgin America flight arrived in Newark.

The woman alerted her male travel companion, who confronted Kunam. Investigators say Kunam offered to buy the man a drink. He declined and reported the incident to a flight crew member.

Kunam faces between 30 and 60 days in prison and up to 90 days in an inpatient alcohol treatment center as part of his plea agreement. He will be sentenced March 22.