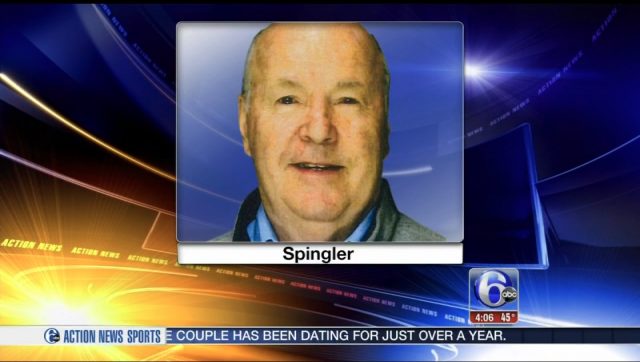 William Spingler, 76, was sentenced Thursday after being convicted of indecent assault on a person with a mental disability in June. He will not be required to register as a sex offender.

Workers at a nursing home in Wayne saw Spingler, a real estate agent, grope the woman on three occasions, prosecutors said. The woman has dementia and is related to Spingler by marriage.

“I made a tremendous error,” Spingler said. “For that, I am truly sorry, but the thing I am most sorry for is the pain I’ve inflicted on my family.”

Prosecutors requested Spingler serve time in prison, comparing an assault on an elderly person to abuse of a child.

Spingler’s attorney argued that he had no criminal history and that evaluations indicated he was unlikely to offend again.

Spingler, a Democrat from Paoli, was elected as commissioner of Radnor Township, a wealthy Philadelphia suburb, in 1969. He later served as a Delaware County commissioner.

The Delaware County district attorney’s office said the 66-year-old Ahr, who’s from Bryn Mawr, received and distributed images of children, including infants and toddlers, being sexually abused by adults.