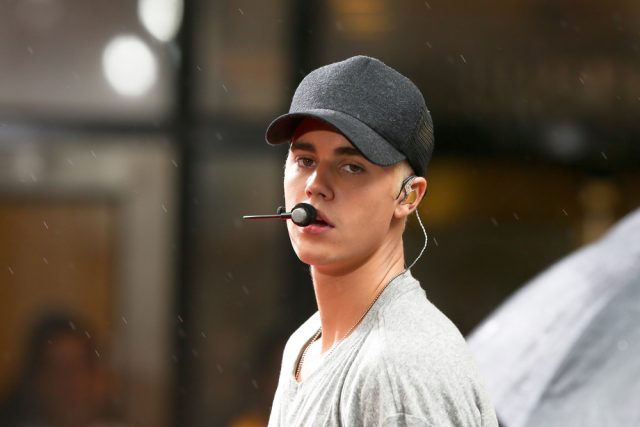 A hospital is suing one of its former employees after she allegedly accessed the medical file of Justin Bieber, who visited the ER for a rather … um, sensitive injury.

According to TMZ, Bieber suffered an injury while playing soccer, and he went to the hospital fearing he had testicular torsion. Once Bieber was at Northwell Health in Long Island, New York, then-hospital employee Kelly Lombardo heard about the pop star’s presence. The hospital’s lawsuit reportedly accused Lombardo of illegally viewing Bieber’s file, after hearing a rumor that he was there for STD treatment. Sources told TMZ that Bieber was not there for an STD, but for the aforementioned injury. The gossip site learned that after an examination, a doctor found that the singer had a swollen testicle.

Northwell fired Lombardo after this, claiming she was an “immoral employee” and violated privacy rules. Lombardo, on the other hand, is suing for wrongful termination, saying the allegations against her are false and that she was fired because she’s a woman. Her lawyer said, “my client never accessed Mr. Bieber’s medical file and yet she was fired for doing so.”