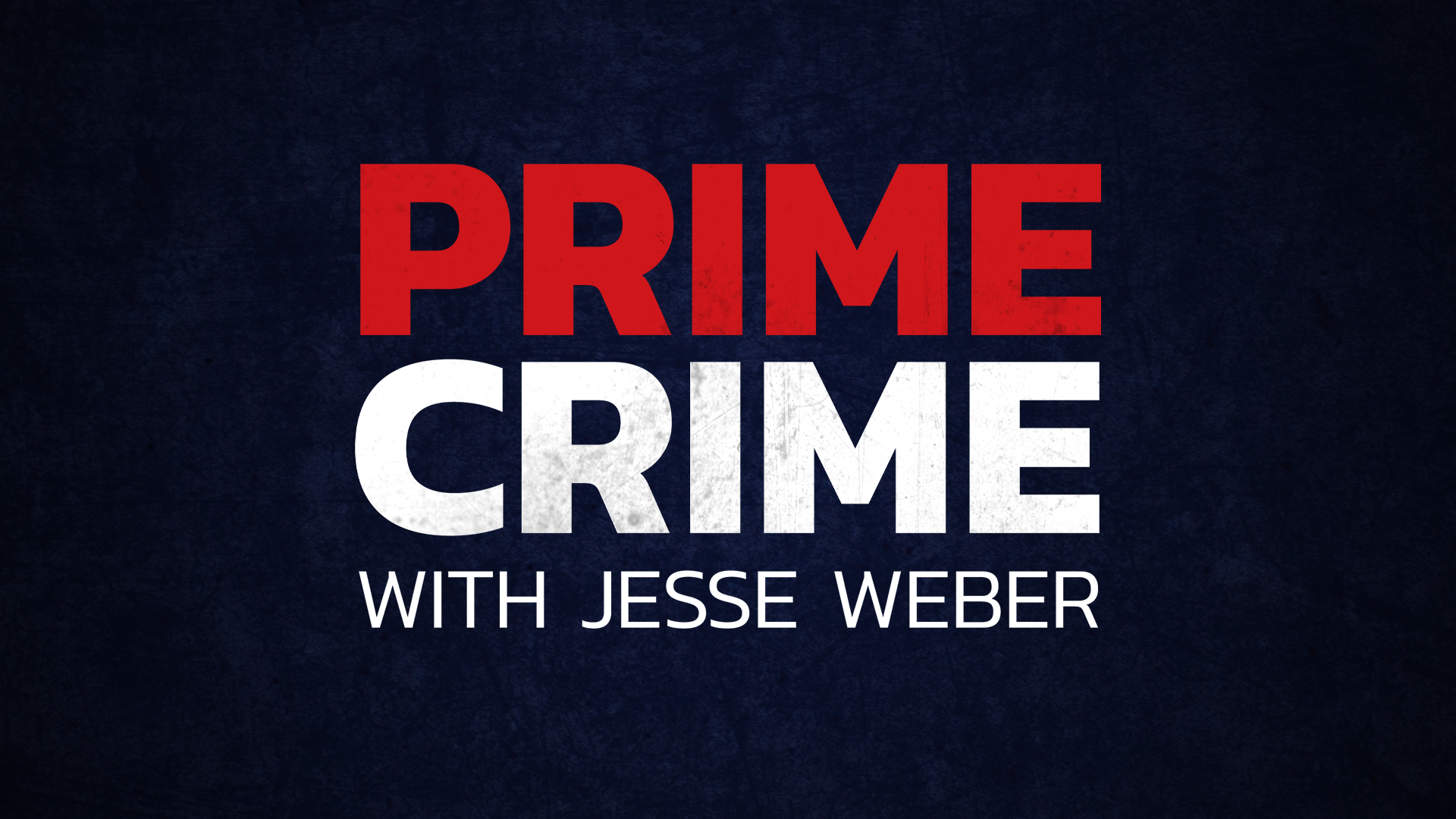 Where to Watch Prime Crime by State

Prime Crime, Law&Crime’s syndicated series, puts a spotlight on infamously controversial stories that have shocked investigators and the public alike. Hosted and Executive produced by attorney Jesse Weber, Weber will take a deep investigative dive into sinister crime stories, such as mapping out the campaign of terror of Samuel Little, the most prolific serial killer in U.S. history, analyzing the brutal murder of Dee Dee Blanchard, whose death and history of abuse of her daughter, Gypsy, became the subject of a hit Hulu series, or breaking down the notorious Slender Man stabbing, an act motivated by an eerie Internet creature. Weber will unpack these details to uncover the real killers and how they were brought to justice. Together with experts and the actual players involved in the cases, Weber will revisit the police interrogation tapes, bodycam footage, 911 phone calls and the most explosive moments in court. 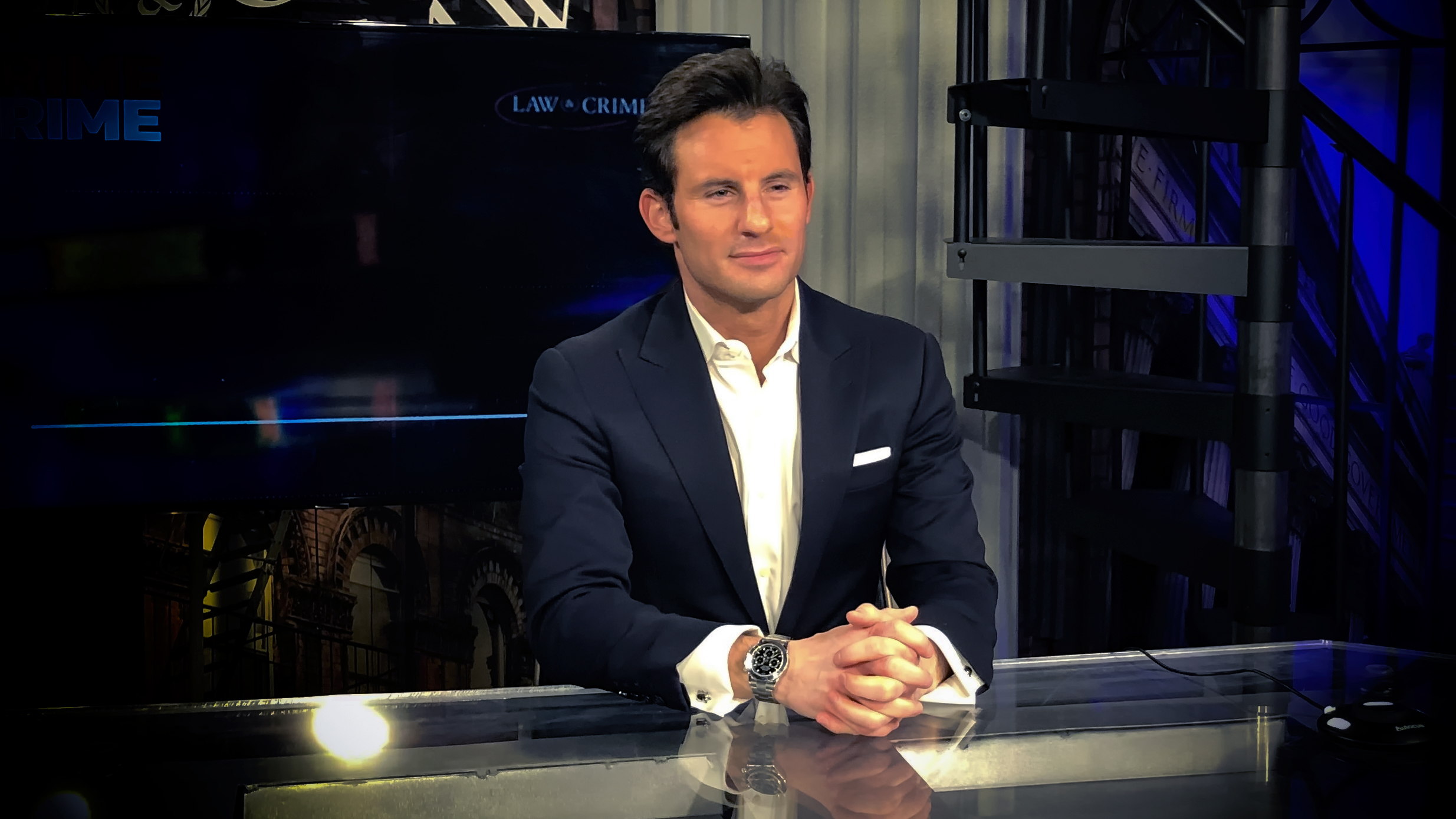 Jesse Cord Weber is a host, anchor/reporter, attorney, and actor. Jesse is an anchor and reporter for The Law and Crime Network founded by Dan Abrams, the chief legal affairs anchor for ABC News. He is the host and executive producer of nationally syndicated true crime show, “Prime Crime.” He is also the co-host on “Always In Fashion,” currently airing on 710 WOR and on the iHeartRadio App globally. He is a fill-in host for Dan Abrams, Chris Cuomo and Laura Coates on Sirius XM Radio Ch. 124. A native Long Islander, he serves as a guest anchor for News12 Long Island (Altice USA) as well. Jesse has also hosted Crime & Justice on HLN and the entertainment talk-show, The Jam, out of Chicago. Jesse appears as a legal analyst on Fox News, Entertainment Tonight, Dr. Oz, CNN, NBC and CBS and had served as the legal correspondent on Crime Watch Daily with Chris Hansen. Jesse acted alongside Russell Crowe in Showtime’s The Loudest Voice and has performed in several independent films. After graduating from the University of Michigan and earning his J.D. (cum laude) from New York Law School and law license from the New York State Bar, Jesse practiced in the intellectual property and litigation departments of Dentons, currently the world’s largest law firm. Jesse also has completed the One Year Conservatory Program at The Lee Strasberg Theatre and Film Institute.