Oath Keeper Who Stormed Capitol Is Struggling to Cope Because He’s a ‘Family Man’ with ‘No Previous Experience’ Being Jailed, Lawyers Claim 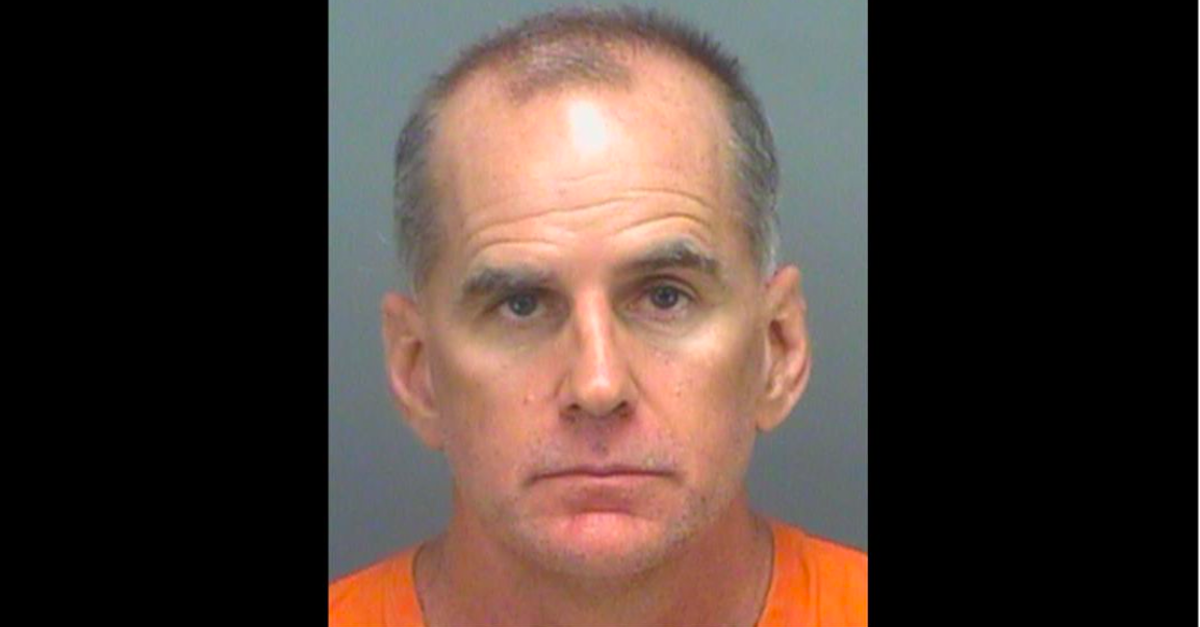 A Florida man and member of the “Oath Keeper” militia organization who was charged with coordinating a military-style attack on the U.S. Capitol aimed at overthrowing the federal government is asking a federal judge to reconsider a ruling that will keep him in jail until the start of his criminal trial.

Graydon Young, 54, was denied bond last month by U.S. Magistrate Judge Thomas Wilson after claiming that he was “duped” into participating in an insurrection with the extremist para-military group. He insisted that he was “unaware of the organization’s nefarious purpose when he joined” and claiming his role in Jan. 6 was “limited.”

In the Second Superseding Indictment filed earlier this month in U.S. District Court in Washington, D.C., the government alleged that on Jan. 6, Young and nine other members of the Oath Keepers “planned with each other, and with others known and unknown, to forcibly enter the Capitol” in order to “stop, delay, and hinder the Congressional proceedings occurring that day.”

The group, which includes Kelly Meggs, Connie Meggs, Kenneth Harrelson, Thomas Caldwell, Donovan Crowl, Jessica Watkins, Sandra Parker, Bennie Parker, and Laura Steele, are alleged to have “prepared themselves for battle before heading to the Capitol by equipping themselves with communication devices and donning reinforced vests, helmets, and goggles.” They were charged with conspiracy, obstructing official government proceedings, destruction of government property, and trespassing.

Young, who served in the U.S. Navy Reserve for seven years, was also charged with the corrupt destruction of evidence for deleting his Facebook account in the days following the Capitol siege.

Lawyer for Young filed a motion on Monday seeking to have the initial bond ruling vacated, arguing that the Government lacked sufficient evidence to hold Young on the charges. They cited to his “strong character” and the “psychological burdens” Young has endured as a result of his first-ever jailing as reasons why he should be released.

“The psychological burdens of being detained pending trial are very real for Mr. Young. Since he has no previous experience with the criminal justice system, being detained is taking an extremely high toll on his mental well-being,” the motion stated. “Prior to being detained, Mr. Young was a mentally strong and stable person with no history of mental disorders. His current emotional and psychological state is owing entirely to the fact that he has been detained and is unable to rely upon his normal social support systems. Because he is such a strong family man, locking him up away from his wife and children with the prospect of an extremely long period of time before trial is even scheduled is causing potentially irreparable psychological and emotional damage to Mr. Young.”

Young’s attorneys also claimed that deleting his Facebook page—where he posted photos and videos of the siege—did not amount to obstruction of justice because he was unaware that the FBI had opened an active investigation into him personally.

“The Government alleged in the Complaint Mr. Young removed his Facebook account January 7, 2021 – well before Mr. Young was aware of any investigation centered on him, and well before he received notice that a warrant for his arrest had issued on February 15, 2021,” read the motion. “He is a person who protects and helps vulnerable people; not a person who attacks, destroys, and injures, as the United States would have the Court believe. Because the United States cannot point to any concrete evidence indicating Mr. Young poses a danger to any person or the community, there are conditions that can be fashioned, if the Court finds them necessary, to assure the safety of any other person and the community.”