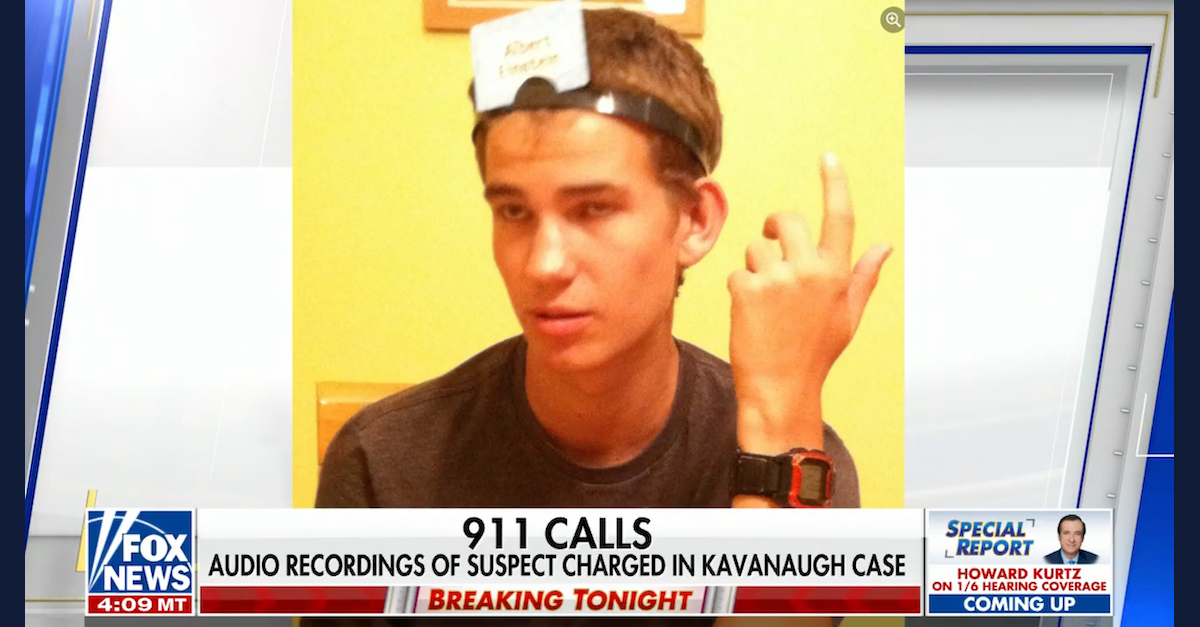 Defense attorneys for the man charged with “attempting to murder” U.S. Supreme Court Justice Brett Kavanaugh have asked a federal judge to change a swiftly approaching trial date.  Prosecutors have consented to that request, according to court documents filed Friday in the District of Maryland.

Nicholas John Roske, 26, of Simi Valley, California, was charged first by complaint — and later by indictment — according to press releases from the U.S. Department of Justice and a federal court docket.  Prosecutors say Roske traveled from his home on the West Coast with a gun and other tactical gear and approached the home of Justice Kavanaugh in the darkness on June 8.  From there, he is said to have put a stop to his own plot:  he reportedly texted his sister and then allegedly called 911 to report himself to the authorities.

In the 911 calls, Roske claimed he left his gun in a suitcase nearby and said he needed “psychiatric help.”  Authorities responded, took him into custody, and filed the aforementioned charges against him.

A judge set a trial date of August 23 — less than two months after the alleged offense.  Defense attorneys, in the form of a consent scheduling motion, have asked a judge to push back that date.  They did not offer a suggestion for a new trial date.

The defense also asked “to extend the pretrial motions deadline to September 6, 2022.” 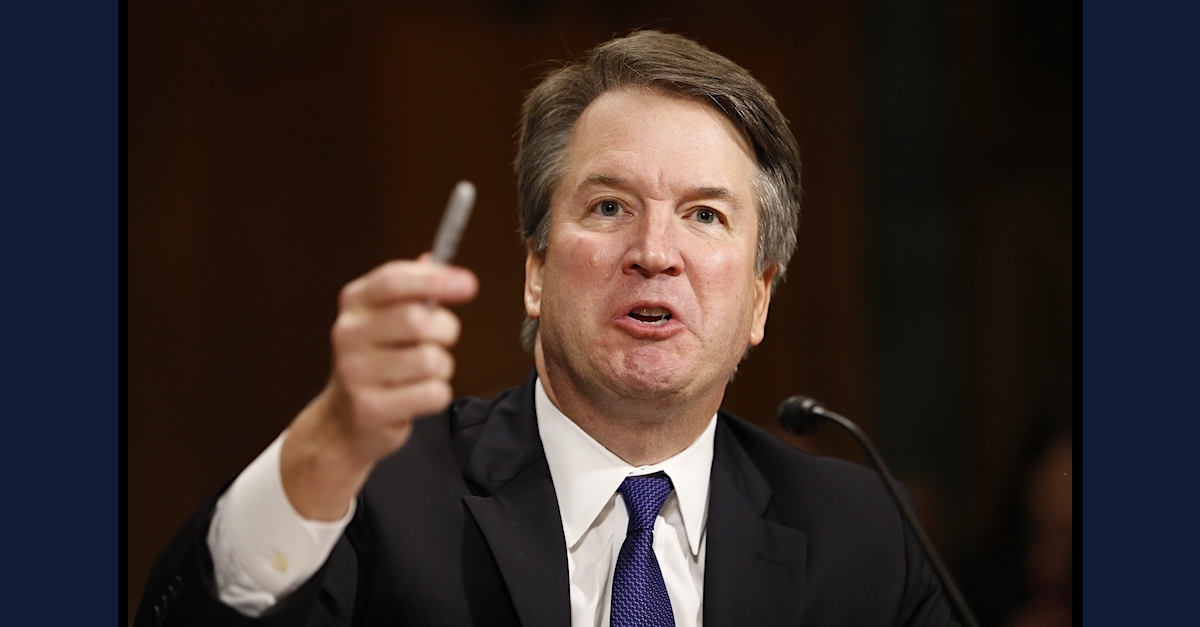 The consent scheduling motion lays out the proffered calendar and notes that “discovery is ongoing”:

The parties conducted their discovery conference on June 17, 2022. The government made its first discovery production on June 29, 2022. Mr. Roske anticipates the government will be making additional productions in the coming weeks.

Given that discovery is ongoing, Mr. Roske asks that the Court remove the August 23, 2022, trial from its calendar. He further asks that the pretrial motions deadline be extended to September 6, 2022.

Though the defense provided a perfunctory “order” document for the judge to sign, the judge has not ruled on the matter as of the time of this report.  However, it is not uncommon for judges to delay trial dates at a defendant’s request, especially when the request comes — as this one did — early in the process. 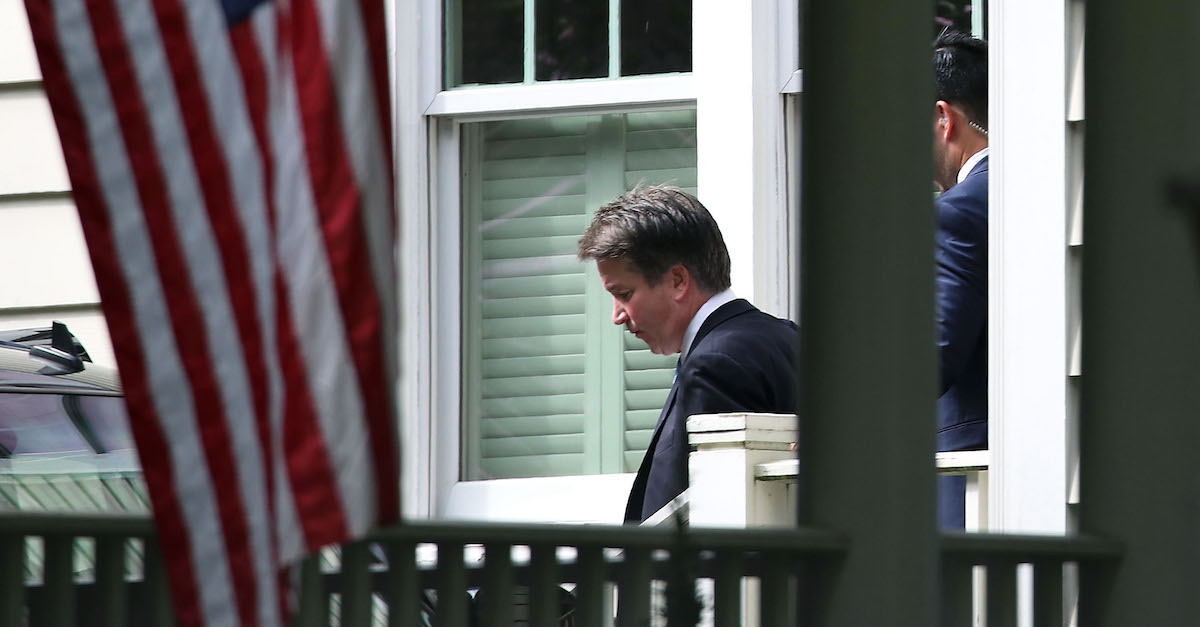 Brett Kavanaugh was photographed outside his home on September 25, 2018. (Photo by Mark Wilson/Getty Images.)

In an earlier forfeiture notice, the government described Roske’s gear as follows:

Roske remains detained “by agreement of the parties,” according to a June 22 document filed with the court.  He was allegedly upset about restrictions on abortion, gun rights issues, and the Uvalde school shooting.

Read the consent scheduling motion and the proposed order below: