Despite Justices’ Concerns about ‘Sandbagging,’ All Nine of Them Sided with Social Security Claimants 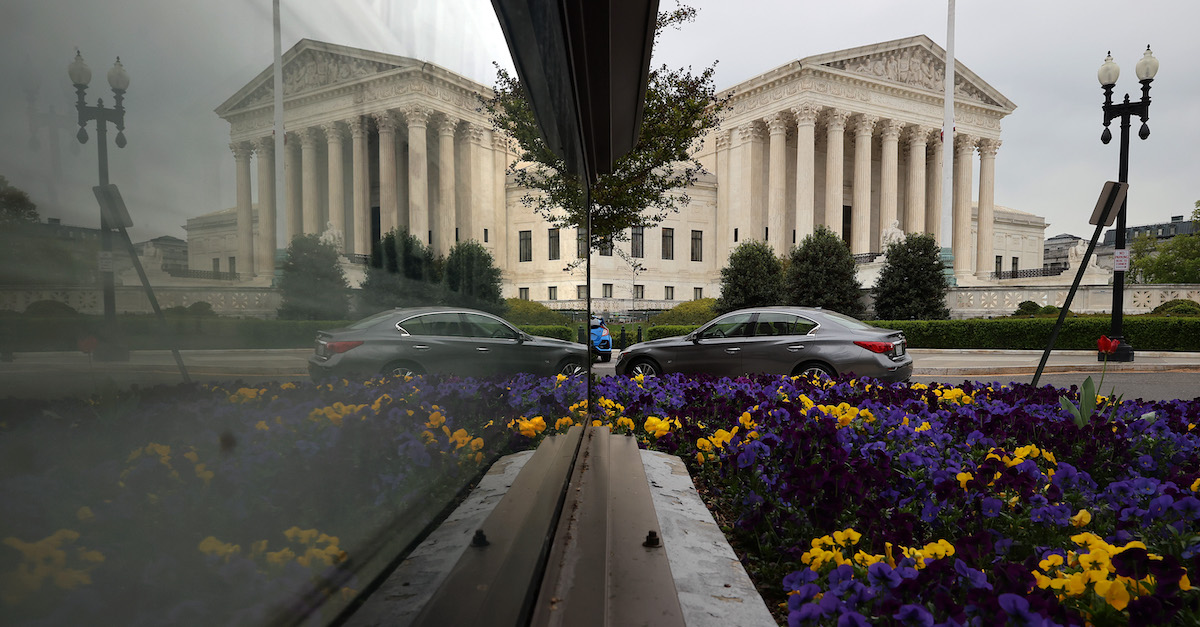 The justices made a quick and unanimous decision in Carr v. Saul on Thursday, issuing a 9-0 opinion just eight weeks after hearing oral arguments in the case. The case raised questions about when a person seeking Social Security benefits can challenge the validity of the judge who conducted the administrative hearing.

The Supreme Court’s second opinion today is in Carr v. Saul. In a very divided decision with a majority opinion by Sotomayor, the court found no issue-exhaustion requirement for Appointments Clause challenges to SSA ALJs. https://t.co/EliPpjKd40 pic.twitter.com/6XBtVDrWfP

In a group of consolidated cases, John Davis and Willie Carr were two of six applicants denied disability benefits after a Social Security Administration (SSA) hearing. Each appealed the denial, then lost again at another hearing. When they filed another appeal, this time in their respective federal courts, they argued that the SSA judges who had ruled against them hadn’t been valid judges at all. The validity of the judges isn’t what was in dispute in this case — because separate legal proceedings already determined that the judges had been incorrectly appointed. What was in dispute, though, was the timing.

The Department of Justice contended that any challenges to the authority of the SSA judges should have been raised at the SSA hearing, not for the first time in federal court. The U.S. Court of Appeals for both the Eighth and Tenth Circuits agreed, and ruled against Davis and Carr on that basis.

In its ruling Thursday, however, the Supreme Court of the United States reversed those rulings. Although the Court issued a rather splintered set of opinions, every justice agreed that Davis and Carr had been entitled to raise their objections when they did.

Justice Sonia Sotomayor wrote for the Court’s majority, first focusing on the nature of the administrative proceedings.

“Even accepting that ALJ proceedings may be comparatively more adversarial than Appeals Council proceedings,” the justice wrote, “the question nonetheless remains whether the ALJ proceedings at issue here were adversarial enough to support the ‘analogy to judicial proceedings’ that undergirds judicially created issue-exhaustion requirements.” In other words, it isn’t fair to require individuals to raise certain arguments in proceedings that aren’t quite like lawsuits.

The Court’s decision to side with claimants is somewhat at odds with the fear of “sandbagging” that several justices raised during oral arguments. Chief Justice John Roberts, Justice Clarence Thomas, Justice Stephen Breyer and Justice Amy Coney Barrett had all asked whether allowing claimants to make late-stage arguments about the validity of judges might encourage procedural unfairness.

Ultimately, though, it was Justice Brett Kavanaugh’s bench question that proved foreshadowing. Kavanaugh had asked Assistant to the Solicitor General Austin Raynor, “If you were to lose, what’s your preferred approach?”

As it turns out, the justices gave Raynor a veritable menu of routes to his loss.

Justice Sotomayor’s 12-page opinion held that “the inquisitorial features of SSA ALJ proceedings, the constitutional character of petitioners’ claims, and the unavailability of any remedy [relating to claimants’ argument]” supported a finding that they were not time-barred from raising their objection to the SSA judges’ authority. Chief Justice Roberts and Justices Samuel Alito, Elena Kagan, and Brett Kavanaugh joined.

Justices Thomas, however, wrote his own concurrence, which was joined by Justices Neil Gorsuch and Barrett. In that concurrence, Thomas agreed with Sotomayor that SSA proceedings are “plainly nonadversarial,” but would have concluded the analysis there.

Justice Breyer also penned an independent concurrence, saying that most of the majority’s analysis had been unnecessary, but for a different reason. The “’nonadversarial nature’ of the agency’s procedures is generally irrelevant to whether the ordinary rule requiring issue exhaustion ought to apply,” wrote Breyer. Claimants were still entitled to their win, though, on the basis that “Appointments Clause challenges at issue fall into the well-established exceptions” for issues that can legally be raised after the administrative proceedings have concluded.