The Kenosha Police Department in Wisconsin has released video of the police traffic stop of James Joseph Morrison, 62, an NBC News freelancer who was questioned by officers for following a bus containing the Kyle Rittenhouse jury.

Judge Bruce Schroeder ejected MSNBC from the Rittenhouse trial the day after the stop.

According to a police report about the incident, Morrison’s “vehicle was approximately one city block behind the unmarked van.”

“Were you following a vehicle?” an officer asked Morrison in body camera video of the incident.

“I was trying to see — I was being called by New York, going, maybe these are people you need to follow, but I, I don’t know,” Morrison said.

“You was trying to what?” an officer asked.

“Just do what they told me to do,” Morrison responded.

“New York told you to follow a vehicle?” the officer asked. 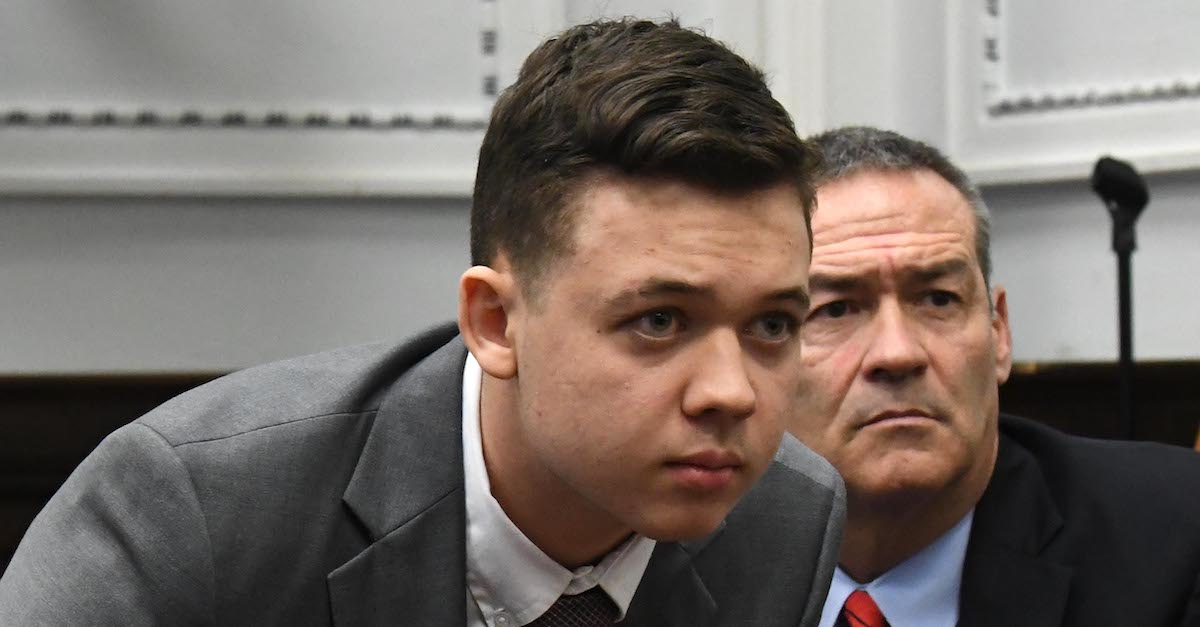 After a brief bit of conversation about the location of Morrison’s “offices” and how they knew about the vehicle Morrison was following, Morrison — who identified himself as an NBC producer — said he was being cautious.

“It was discreet,” Morrison said. “I wasn’t, like, you know, going to talk to anybody or anything. Just trying to find a location, that’s all.”

Morrison then called the individual who told him to follow the vehicle.

“Law enforcement wants to talk to you,” Morrison said to the person he called.

The person on the other end of the line identified herself as Irene, a booking producer at NBC. Judge Schroeder previously identified the individual from NBC as Irene Byon, and her full name was visible on the screen of Morrison’s phone as an officer spoke to her via speakerphone.

Byon gave a rambling explanation of her apparent tactical orders to Morrison:

Um, we — we — we were just trying to respectfully, um, just trying to see if it’s, um, if it’s possible to, um, to try and get any leads about — um — about the, the case, and so we were, we, uh, we were just keeping our distance, um, just to see, like, where, um, peop — people involved in — in the — in the trial, um, are positioned. By no means were we trying to get in contact with any of — any of the jury members or whoever’s in the car. We just were, um, trying to see, like, where, um, where key players in the trial may be at.

Morrison tried to interject with an anecdote about letters jurors would be given when their service on the Rittenhouse case concluded. The officer who was conversing with Morrison and Byon paused to report back to dispatch.

“You advised him to follow — like — any vehicle?” the officer then asked Byon. “Did you know which vehicle he was following?”

Byon said NBC had “people positioned in different areas in the courthouse to see if anyone . . . would be able to . . . ”

A discussion among the gathered police officers stopped the flow of the conversation yet again. 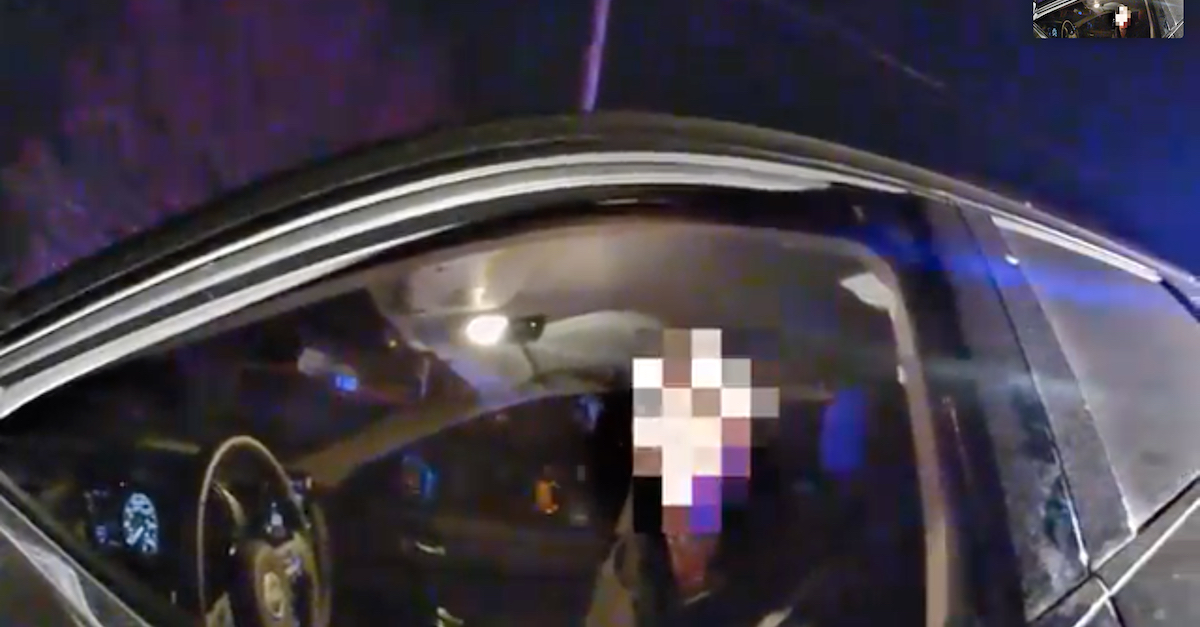 Morrison said he “loved” the community and had friends in the area. He said he previously covered tournaments at the nearby Whistling Straits Golf Course. Officers responded by noting that Morrison had no connection to the area.

According to documents released by the police department, Morrison was photographed and cited for violating a red traffic light. He’s due in court in December.

“Ultimately, there was no arrest for jury tampering because police interrupted any opportunity to do so,” said Kenosha Police Lt. Joseph Nosalik in an email to Law&Crime.

Nosalik’s email insinuates that criminal activity was potentially afoot and was timely thwarted, but Wisconsin’s criminal code doesn’t even contain a charge for “jury tampering.” The closest criminal statute is “communicating with jurors,” which Byon and Morrison explicitly said they were not attempting to do. Here’s the statute:

946.64 — Communicating with jurors.
Whoever, with intent to influence any person, summoned or serving as a juror, in relation to any matter which is before that person or which may be brought before that person, communicates with him or her otherwise than in the regular course of proceedings in the trial or hearing of that matter is guilty of a Class I felony.

Bottom line: no crime was alleged for the act of following the jury bus.

“While the traffic violation took place near the jury van, the freelancer never contacted or intended to contact the jurors during deliberations, and never photographed or intended to photograph them,” NBC News said in a statement the day after the incident — citing, no doubt, the legally operative language in the Wisconsin statute. “We regret the incident and will fully cooperate with the authorities on any investigation.”

Read the police report below: