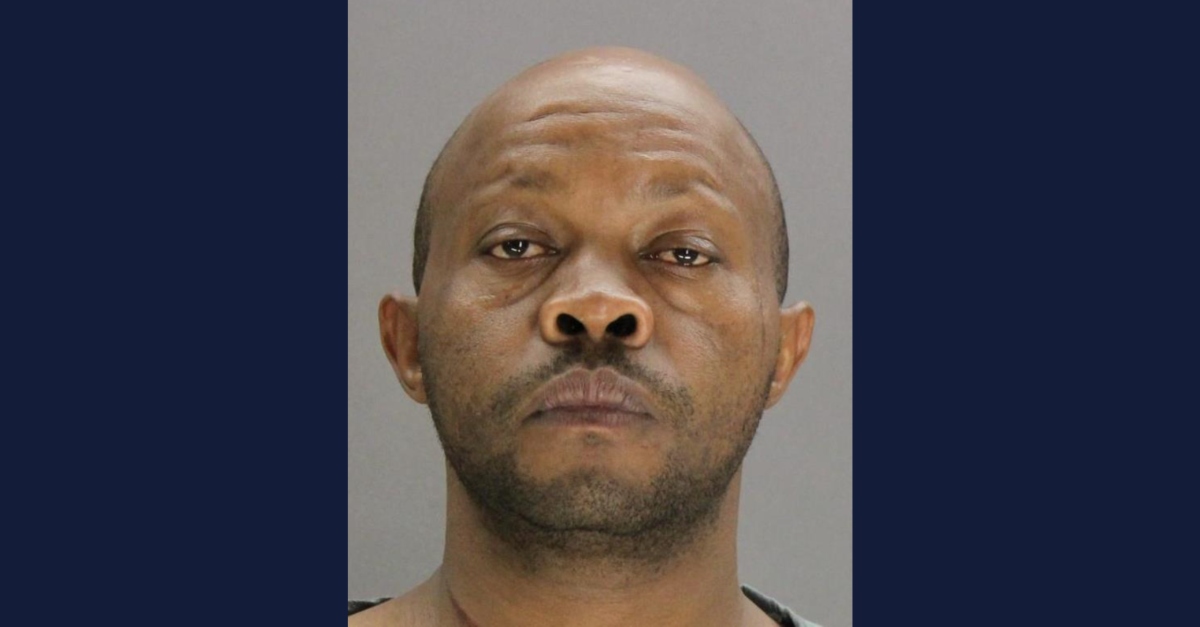 A grand jury has indicted a suspected serial killer for four more slayings just a couple of months after he was convicted of murdering an 81-year-old woman. Billy Chemirmir, 49, targeted elderly women in Texas by making his way into their homes while pretending to be a maintenance or healthcare worker, and then he smothered them to death and stole their valuables, authorities have said. The new indictments from Tuesday brings the total number of murder cases in criminal court from 18 to 22 in addition to two alleged attempted murders.

“These indictments should serve as a reminder that every victim of a violent crime deserves to have their case investigated and prosecuted, and Collin County law enforcement and prosecutors will work every day to hold violent offenders accountable,” Collin County District Attorney Greg Willis said in a press release. “I’d like to thank the Grand Jury for their diligent consideration of these cases, and I’d like to recognize the Frisco Police Department and the Plano Police Department for their investigative efforts that led to these indictments.”

Diane’s daughter Lori Delahunty said that the initial assumption at her mother’s senior living community was that Diane’s and a series of other women’s deaths were natural because of their age.

“I mean, he had access,” she said. “He had free rein, and nobody was stopping him.”

“We the families and loved ones of Marilyn Bixler, Diane Delahunty, Helen Lee, and Mamie Miya are grateful to hear of today’s four additional capital murder indictments,” they said. “These indictments are another step in holding Billy Chemirmir accountable for the full extent of his horrible crimes. We’d like to thank police and prosecutors for listening to us, and for their continued efforts to see that justice is done for all the victims and their loved ones.”

The four victims for whose murders Billy Chemirmir has been newly indicted are:

These new indictments include the name of one victim never before made public, 82 year old Helen Lee. She was a resident at Parkview, a senior living center in Frisco where police believe Chemirmir, on separate occasions, murdered at least 3 women. @CBSDFW pic.twitter.com/Sdq4RVjClr

The Collin County cases will remain pending amid the defendant’s next Dallas County trial to take place in October 2022, authorities said.

Chemirmir was first convicted back in April for murdering Lu Thi Harris, 81. He had her jewelry, keys, and even $2 bills she would give out as gifts, prosecutors asserted at trial. He and Harris were both at the same Walmart hours before the killing on March 20, 2018. Prosecutors suggested he was there to track her, and he blended in with the rest of the customers.

Authorities managed to introduce evidence he separately killed Mary Brooks, 87, and attacked Mary Bartel, who survived thanks to her pacemaker and passed away in 2020.

On Thursday, Texas jurors took less than an hour to find accused serial killer #BillyChemirmir guilty for the murder of 81-year-old Lu Harris. Chemirmir was sentenced to life in prison without the possibility of parole. @LawCrimeNetwork pic.twitter.com/zKqHVggMgb