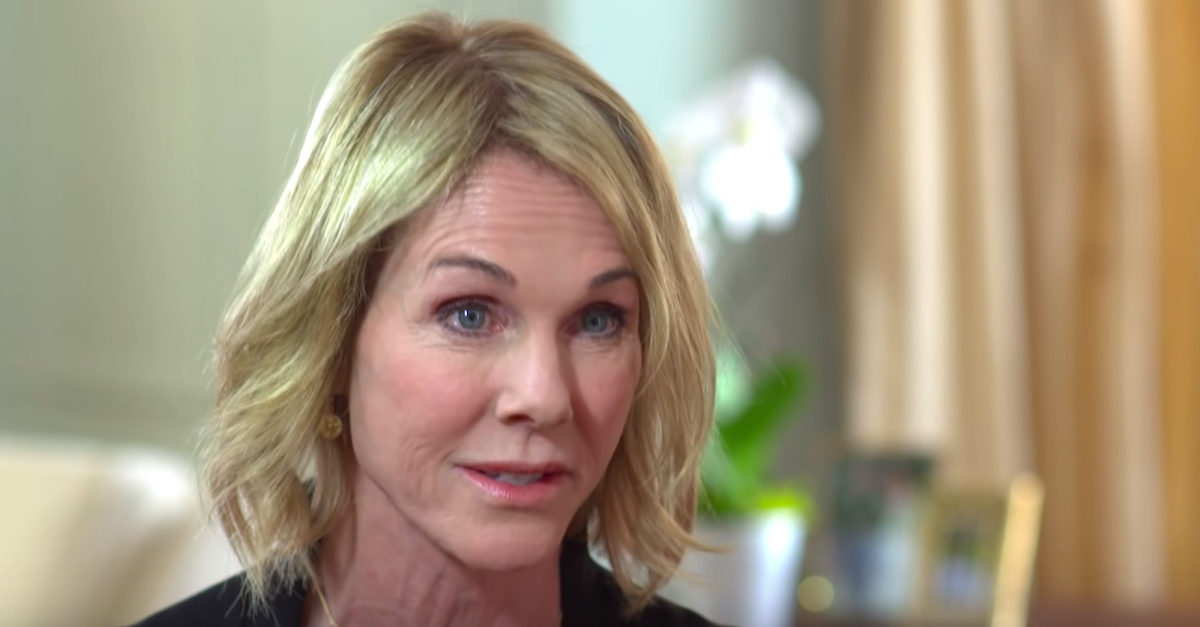 The United States Senate on Wednesday confirmed Kelly Knight Craft as the next United States ambassador to the United Nations. Craft, who’s married to coal magnate Joseph Craft, will fill the role formerly vacated by Nikki Haley in 2018. After being nominated to the position in February, Craft was confirmed on a vote of 56-34, despite concerns that in her previous role as the U.S. ambassador to Canada, she spent far too many days absent from her post in Ottawa and far too many nights as a paying guest at the Trump International Hotel in Washington, D.C..

According to a statement released by the Democrats on the Senate Foreign Relations Committee Wednesday, during her tenure as the ambassador to Canada, Craft spent 357 days, or 58-percent of the time, outside of Canada.

Additionally, the statement also said that Craft has been a guest at President Donald Trump’s Trump International Hotel at least 29 times during that same period of time. In fact, Craft and her husband soon became “repeat, high-paying customers” at the hotel, according to an internal hotel list of”‘VIP Arrivals” eaturing the couple which was obtained by the Washington Post in February.

The list also revealed that the Crafts were “high-rate” customers, who had achieved elite status as “gold-level members of the Trump Card rewards program.”  The report also noted that the couple’s names bore an “R(20)” notation, indicating that they had stayed at the property at least 20 times, deemed an “unusually high number” among the “hundreds of Trump hotel guests” whose VIP listings were reviewed by the Post.

Prior to the confirmation vote, Senator Bob Menendez, the ranking Democrat on the Senate Foreign Relations Committee implored his colleagues to reject Craft’s nomination, specifically calling attention to her “rampant absenteeism” and “conflicts of interest.”

“I encourage my colleagues to oppose Ambassador Craft’s nomination because she doesn’t have the necessary experience to stand up for American values and promote our national security, and because during her limited diplomatic tenure, her unacceptable absences in Canada were nothing less than a dereliction of duty,” Menendez said.