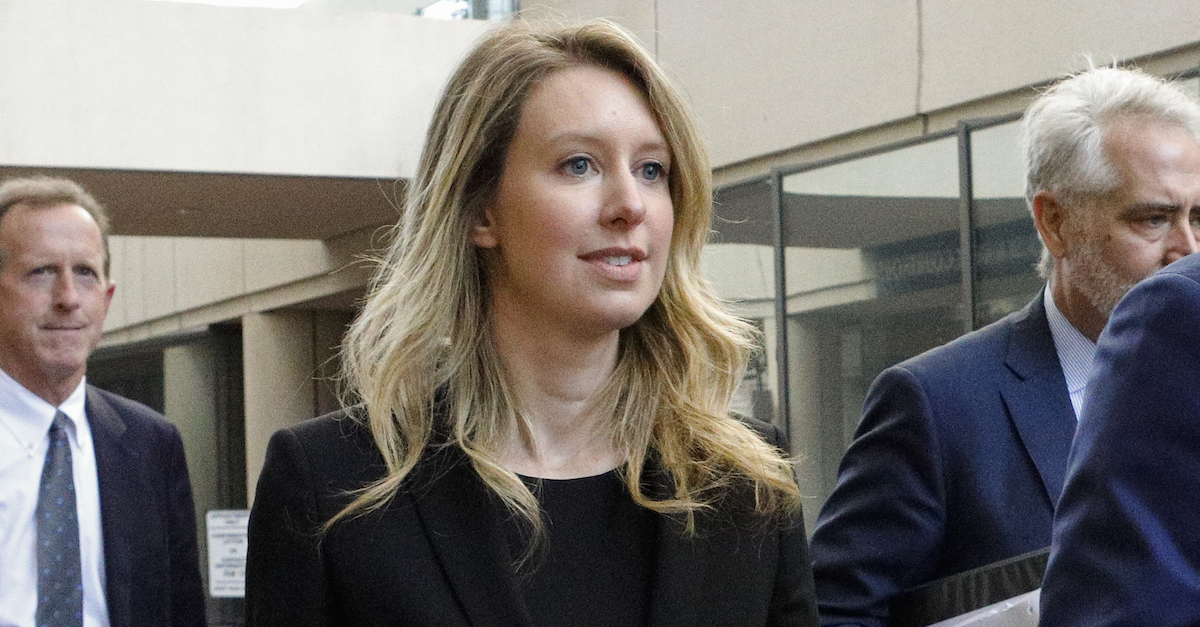 Holmes and Balwani were indicted together in June 2018 on a total of eleven total counts of wire fraud and conspiracy to commit wire fraud.

“[E]vidence about intimate partner abuse is highly likely to be introduced into evidence in a trial involving Ms. Holmes, in the form of both fact and expert testimony,” her defense team indicated.

The defense explains its legal tactic in a lengthy paragraph in a Feb. 6th motion that was just unsealed:

The defense argued that “excluding or limiting” evidence of “intimate partner abuse” would constitutionally cripple Holmes’ ability to mount a defense.  They said a “detailed understanding of the nature of the relationship both in and out of the workplace” between Balwani and Holmes was necessary for the jury to decide whether or not Holmes was in the proper mental state to have committed the crimes charged.  In other words, because of the alleged control and the alleged abuse, Holmes did not form the “intent to deceive,” according to the defense:

The defense then said expert testimony would likely be forthcoming to allege “how Ms. Holmes’ psychological responses during and after the relationship were and are consistent with typical reactions of victims of an abusive relationship.”  And the defense said it was poised to dispel theories that Holmes “presented in public as a successful businesswoman” and therefore could not be suffering as an “abuse victim” — a stereotype the defense accused the government of incorrectly perpetuating.

The defense also said Holmes was “likely to testify herself to the reasons why she believed, relied on, and deferred to Mr. Balwani.” 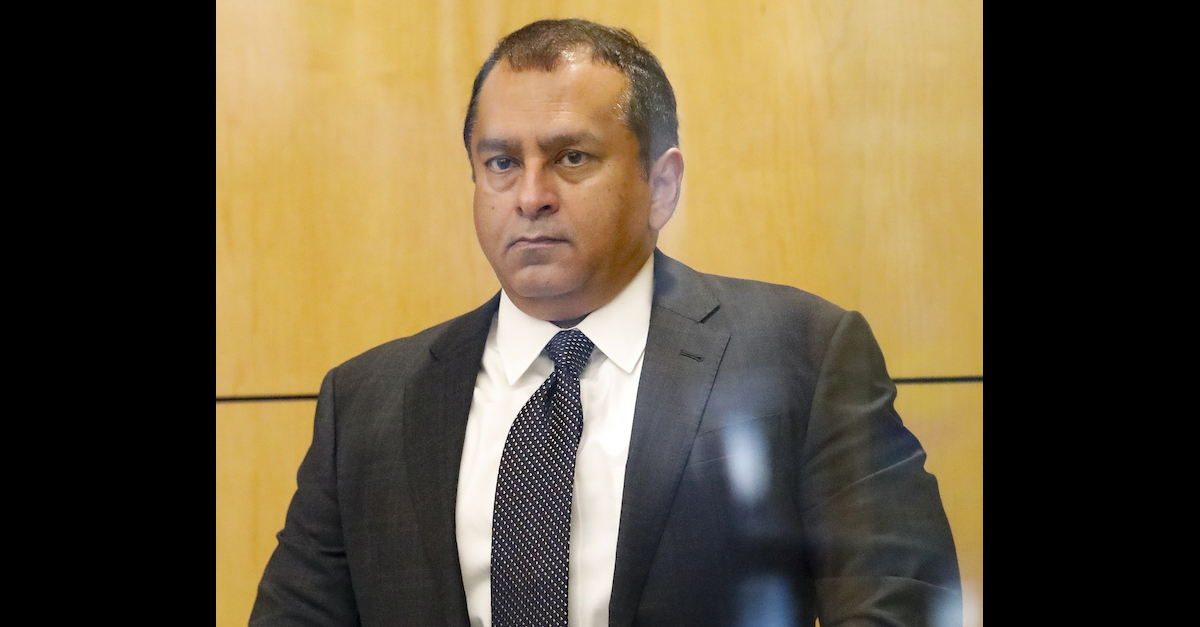 The defense motion generally characterizes Holmes as a CEO who deferred considerably to (or felt threatened into complying with) the plans or demands of her corporate number two — Balwani — on matters connected to the alleged crimes.

“[S]he believed that [his] various representations were true,” the defense argued in one passage; therefore, Holmes did not “knowingly” commit fraud — which is something the government must prove beyond a reasonable doubt.

The defense motion is dated and was filed on Feb. 6th, but it was initially sealed.  It was only revealed publicly on Saturday after the Dow Jones Co. intervened in the case to force some of the record to be made public.

An earlier Holmes defense document dated Jan. 10th lodged similar accusations against Balwani.  It argued that the proceedings against the duo should be severed due to the effects Balwani’s presence would have on Holmes’ demeanor in front of a jury should the two be tried together:

Ms. Holmes may suffer a range of serious physical, psychological, and emotional effects, many of which would visibly affect Ms. Holmes’ demeanor in the courtroom and hinder her ability to participate in the trial proceedings or communicate with counsel.  Ms. Holmes’ potentially debilitating PTSD symptoms would materially prejudice her ability to exercise fundamental trial rights, including her right to testify on her behalf, during the proceedings.  They would also affect Ms. Holmes’ demeanor in a way likely to compromise the jury’s ability to reliably assess her guilt or innocence based on the evidence adduced at trial.

Balwani reciprocated by asking to sever his case from the Holmes prosecution.  He argued that the Holmes allegations would seriously prejudice him in front of a jury.

Prosecutors objected to the dual severance requests.  They suggested that accusations of abuse would likely be excluded from evidence.  Holmes’ attorneys immediately cried foul and said the allegations were a critical part of Holmes’ defense.

A Feb. 24th motion by Balwani’s legal team called the Holmes accusations “salacious and inflammatory.”  It indicated that Holmes was directly accusing her ex of “sexual abuse” — among other misdeeds:

Ms. Holmes plans to introduce evidence that Mr. Balwani verbally disparaged her and withdrew “affection if she displeased him”; controlled what she ate, how she dressed, how much money she could spend, who she could interact with — essentially dominating her and erasing her capacity to make decisions.

[She] alleg[es] that Mr. Balwani’s control included monitoring her calls, text messages, and emails; physical violence, such as throwing hard, sharp objects at her; restricting her sleep; monitoring her movements; and insisting that any success she achieved was because of him[].  In short, even setting aside the claims of sexual abuse, Ms. Holmes alleges a decade-long campaign of psychological abuse contemporaneous with the events in the indictment — evidence of which would never be admissible against Mr. Balwani were he tried alone.

“In truth, Ms. Holmes’ allegations are deeply offensive to Mr. Balwani, devastating personally to him, and highly and unfairly prejudicial to his defense of this case,” Balwani’s defense motion continued.

In a March 30th order to sever the Balwani and Holmes cases, a judge noted “Mr. Balwani adamantly denies these allegations” from Holmes.

The Holmes trial is scheduled to begin on Sept. 7th and to conclude in mid-December.  Balwani’s case is scheduled for trial in 2022, CNN reported.