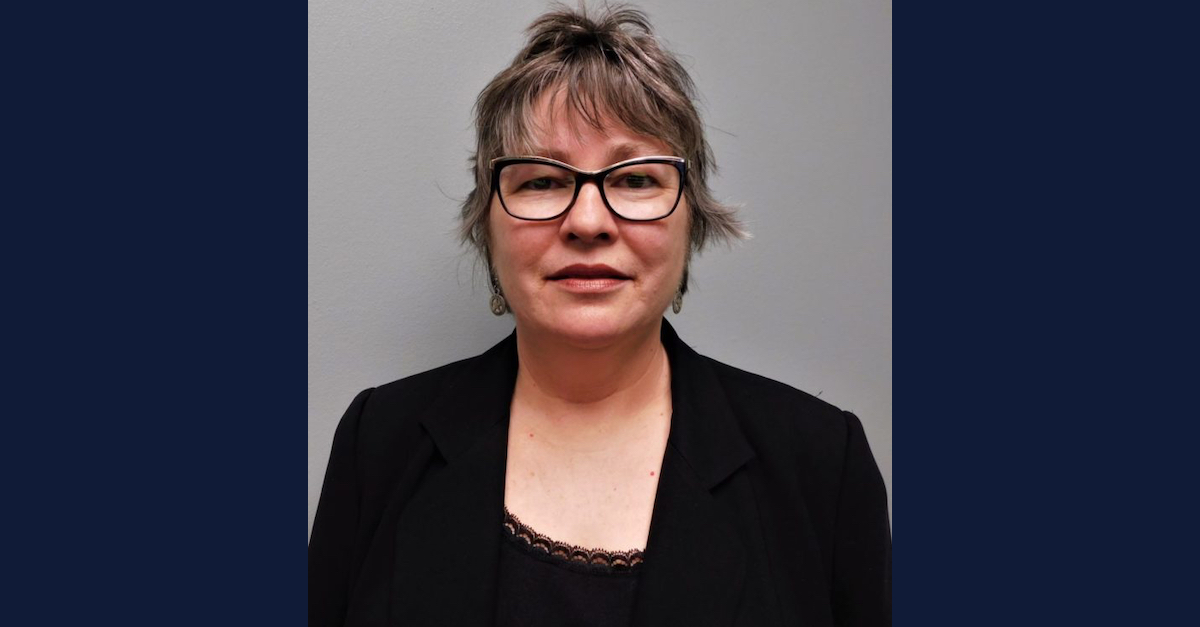 A former GOP prosecutor had her license to practice law revoked by the Kansas Supreme Court on Friday for engaging in “a serious pattern of grossly unethical misconduct” during a 2012 murder trial and a 2017 rape trial.

“Respondent failed in her obligation to act as a minister of justice in her prosecution of Dana Chandler,” the majority said in their 98-page opinion. “She ignored the order of a district court, repeatedly made arguments to the jury that lacked any evidentiary support, intentionally lied to this court in her briefs and in oral arguments, and made false statements during the disciplinary investigation.”

“After carefully considering the findings, conclusions, recommendations, and the ABA Standards for Imposing Lawyer Sanctions, we find that respondent’s intolerable acts of deception warrant the severe sanction of disbarment,” the court concluded.

Last year, a disciplinary panel unanimously recommended Spradling’s disbarment over the Chandler trial. She most recently served as Bourbon County Attorney before resigning in June of last year. She was elected to the office as a Republican in November 2020.

“This is a huge decision,” attorney Keen Umbehr, who filed one of the complaints against Spradling, said in comments to The Kansas City Star on Friday. “Disbarring a prosecutor is so rare.” 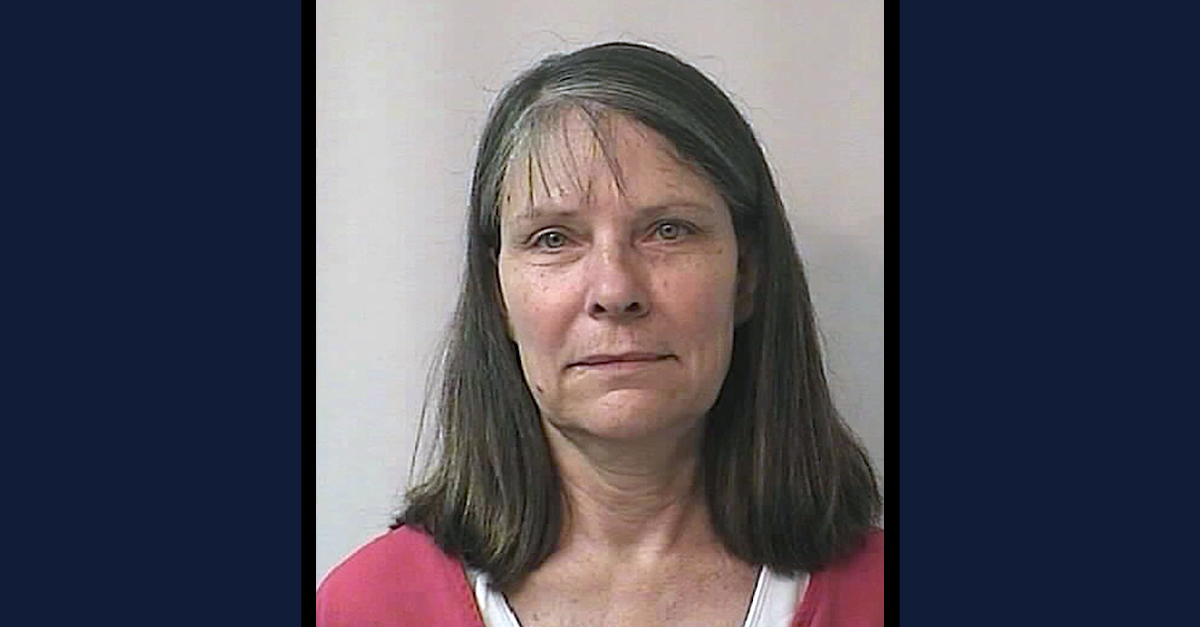 Eventually, all those convictions were overturned.

Chandler is still being tried for the murders but has consistently maintained her innocence. In November 2020, she lost a bid to have her re-trial barred under the Double Jeopardy Clause of the U.S. Constitution.

In 2021, Ewing took a plea deal for 10 years in prison. He was previously sentenced to 27 years in prison after Spradling’s ultimately-failed-and-reversed prosecutorial efforts. She had been hired as a special prosecutor in that Jackson County case. 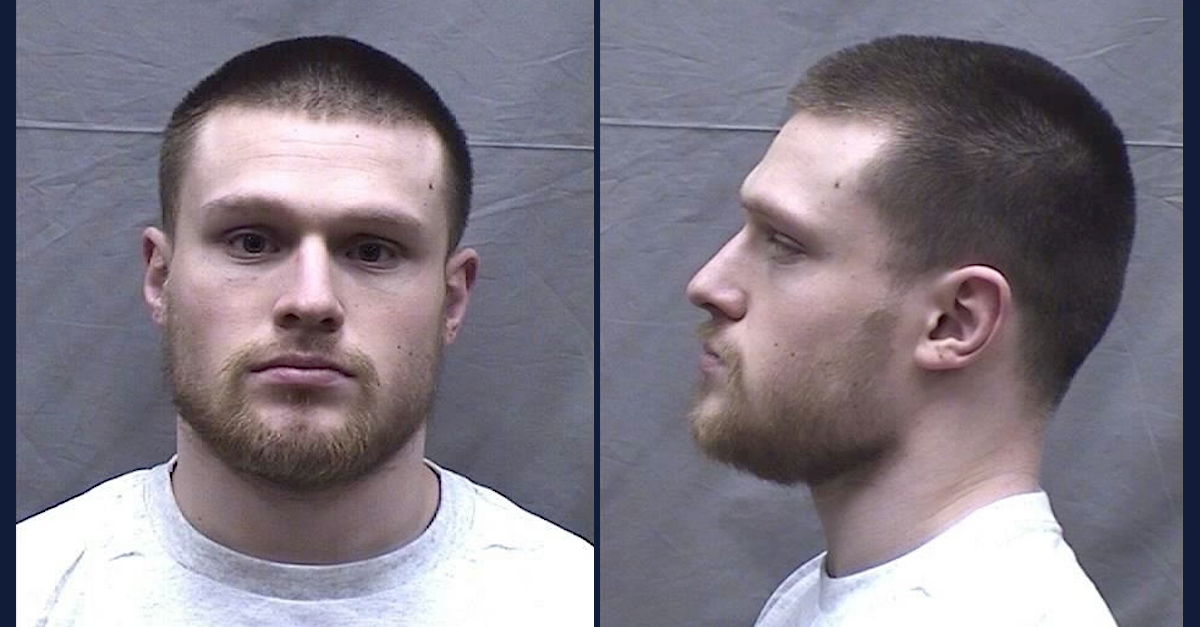 The high court said the former prosecutor’s conduct during Chandler trial was more serious than her conduct during the Ewing trial, but in the end, the court determined that Spradling engaged in several instances of professional misconduct during both prosecutions.

Additionally, Spradling made several misrepresentations during the long-running investigations into her behavior.

The full opinion — plus a brief dissent which recommended a lesser punishment — are below.