Georgia Inmate Hanged Himself After Being Sentenced to Death for Murdering Two Prison Guards: Sheriff 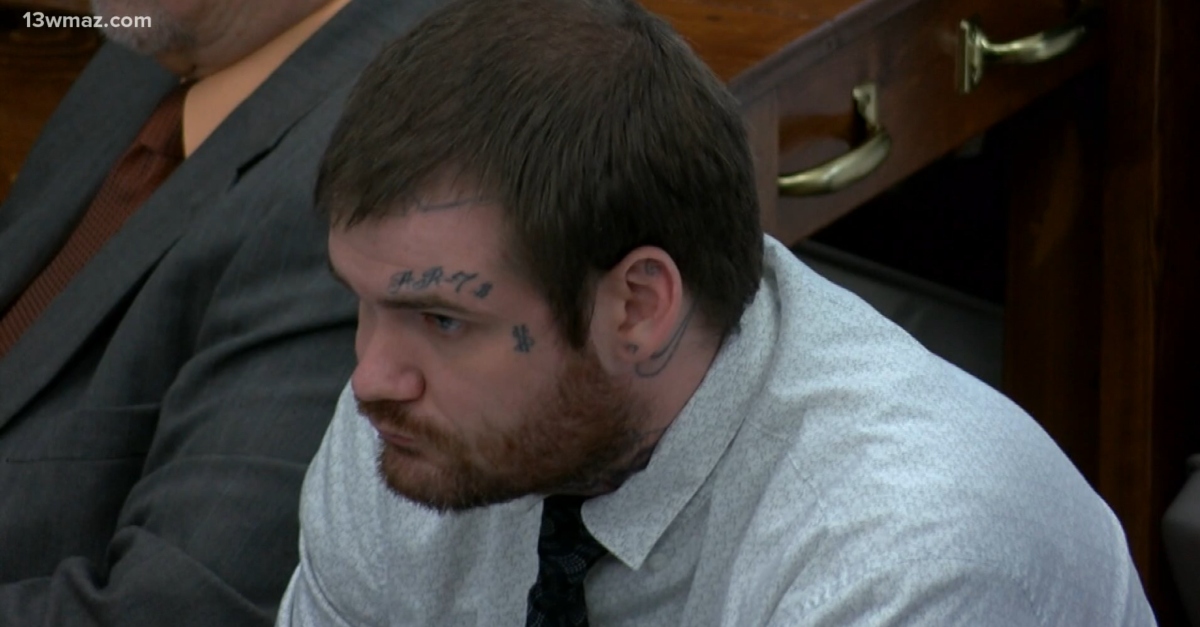 A 29-year-old man has died behind bars more than a week after he was sentenced to death for murdering two prison guards in Georgia.

Ricky Allen Dubose hanged himself, a local law enforcement official said, according to The Union-Recorder.

“He committed suicide,” Putnam County Sheriff Howard R. Sill told the outlet. “The suicide could be done about as quick as it took for him to murder Billue and Monica. It doesn’t take long to do It. If somebody is going to do it, it can happen in a matter of seconds.”

The sheriff said he confirmed Dubose’s death with Georgia Department of Corrections personnel. The agency did not specify a cause of death in a press release issued Sunday.

“On June 26, at approximately 4:45 p.m., Correctional Officers found inmate Ricky Dubose (GDC#1000492869) unresponsive in his cell,” officials said. “Emergency Medical Services were called and life saving measures were performed. Dubose was pronounced deceased by the coroner at the facility at 5:56 p.m. GDC, in conjunction with the GBI is conducting an investigation into the death, as standard procedure.”

Dubose’s defense mourned for him, said a member of the team.

Dubose and fellow inmate Donnie Rowe overpowered two prison guards — officers Curtis Billue and Christopher Monica — on a prison transport bus in June 2017. Dubose took one of their guns, and fatally shot them. He and Rowe fled after carjacking a nearby driver, reaching Tennessee. They held a couple hostage, tied them up, took their valuables and clothes, and threatened them to keep quiet, Bedford County Sheriff Austin Swing said at the time, according to The Associated Press. But the fugitives ultimately surrendered. Law enforcement said they gave themselves up not to officials, but to a local man.

“I realized I had two ex-cons wanted for murder who had just shot at law enforcement who had nothing to lose and for some reason they surrendered and laid down on the concrete in my driveway,” Patrick Hale told the AP at the time. “If that doesn’t make you believe in Jesus Christ, I don’t know what does.”

Although both men separately went to trial and were convicted, Dubose was the one who received the death penalty as the actual gunman. Rowe received a sentence of life in prison without parole. Dubose’s attorneys argued in court that Rowe was the one directing their client’s actions, and that their client was intellectually disabled.

“Ricky did shoot at people, Ricky did,” attorney Gabrielle Pittman said, according to WMAZ. “But you know who was driving, you know who put the gun in his hands, you know who told him to hang out the window and shoot? That was Donnie.”

Billue and Monica’s families welcomed the verdict and sentence against Dubose.

“The closure that the judicial system has brought to us has given us great hope because I know the next step is going to be healing,” Curtis’ sister Denise Billue said, according to WMAZ in a June 16 report.  “We know that we will never move on without Curt, but we will move forward.”

“I’m extremely grateful for everybody involved in making this happen and getting justice for my dad,” Christopher’s daughter Zoey Monica said. “I’m just excited about getting to finally feel some sort of peace with everything.”