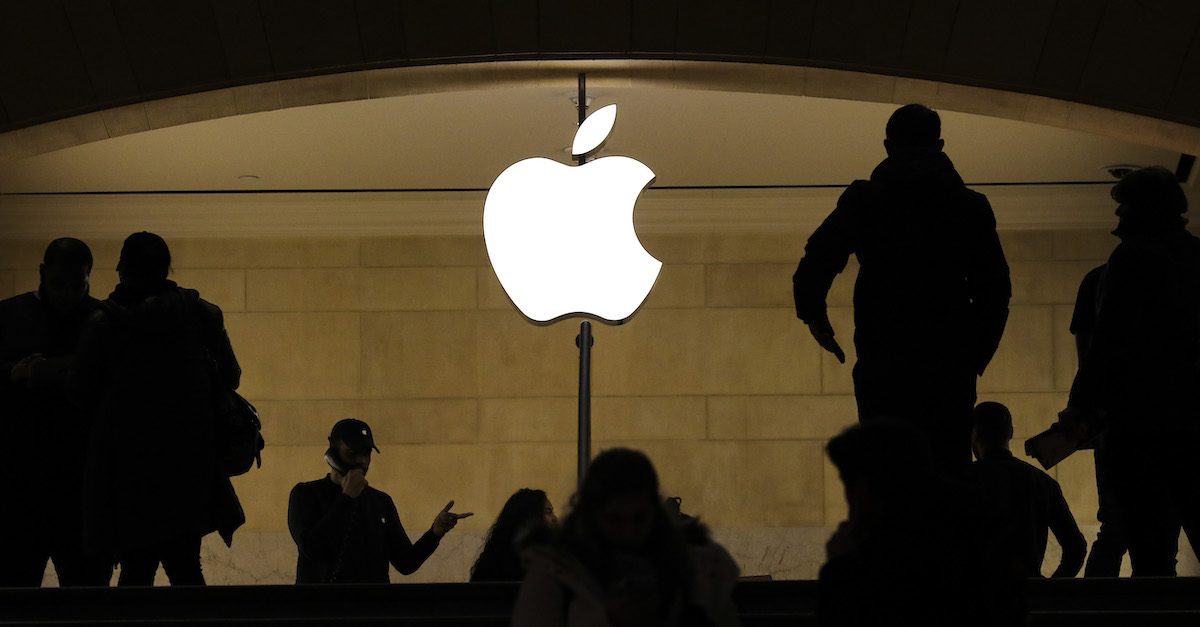 A federal judge in California on Friday dealt a major blow to Apple Inc., ordering the tech giant to remove restrictions from its iOS App Store that controlled how developers collect charges from users. Those restrictions, forcing developers to process all payments through Apple’s own purchasing service for a 30-percent fee, had proven to be extremely lucrative for the company, which is now facing a fundamental shift in its revenue model.

In a lengthy 185-page ruling, U.S. District Judge Yvonne Gonzalez Rogers, an appointee of President Barack Obama, ruled that Apple Inc. can no longer prohibit developers from providing app users with mechanisms and options allowing them to make payments and in-app purchases that are processed independent of Apple. Rogers further ruled that that the company can no longer bar developers from using the information provided by users when they sign up for an app to communicate with those customers.

While the court did not that Apple’s system was unlawfully monopolistic, Judge Rogers found there was sufficient evidence to show that the company had violated California state law.

“[T]he trial did show that Apple is engaging in anticompetitive conduct under California’s competition laws,” Rogers wrote. “The Court concludes that Apple’s anti-steering provisions hide critical information from consumers and illegally stifle consumer choice. When coupled with Apple’s incipient antitrust violations, these anti-steering provisions are anticompetitive and a nationwide remedy to eliminate those provisions is warranted.”

The ruling will force Apple to make concessions very similar to the decision they made last week following an investigation by the Japan Fair Trade Commission. In order to appease the foreign regulators, Apple agreed to allow “reader” apps such as Netflix and Spotify to include links allowing users to sign-up for subscriptions while circumventing Apple’s own collection service.

The decision was not a total loss for Apple, however. Rogers also rejected Epic’s request that Apple be forced to open its App Store to third-party app stores and found that Epic breached its contract with Apple when it allowed Fortnite users to bypass Apple’s payment system prior to the ruling. Epic was ordered to reimburse Apple for the 30-percent commission on all purchases made through Epic’s unauthorized collection system—a total that exceeded $3.5 million.

An Apple spokesperson praised the decision as a victory for the company.

“Today the Court has affirmed what we’ve known all along: the App Store is not in violation of antitrust law,” a representative for the company said in a statement. “Apple faces rigorous competition in every segment in which we do business, and we believe customers and developers choose us because our products and services are the best in the world. We remain committed to ensuring the App Store is a safe and trusted marketplace.”

Epic Games did not immediately respond to an email from Law&Crime seeking comment on the decision.