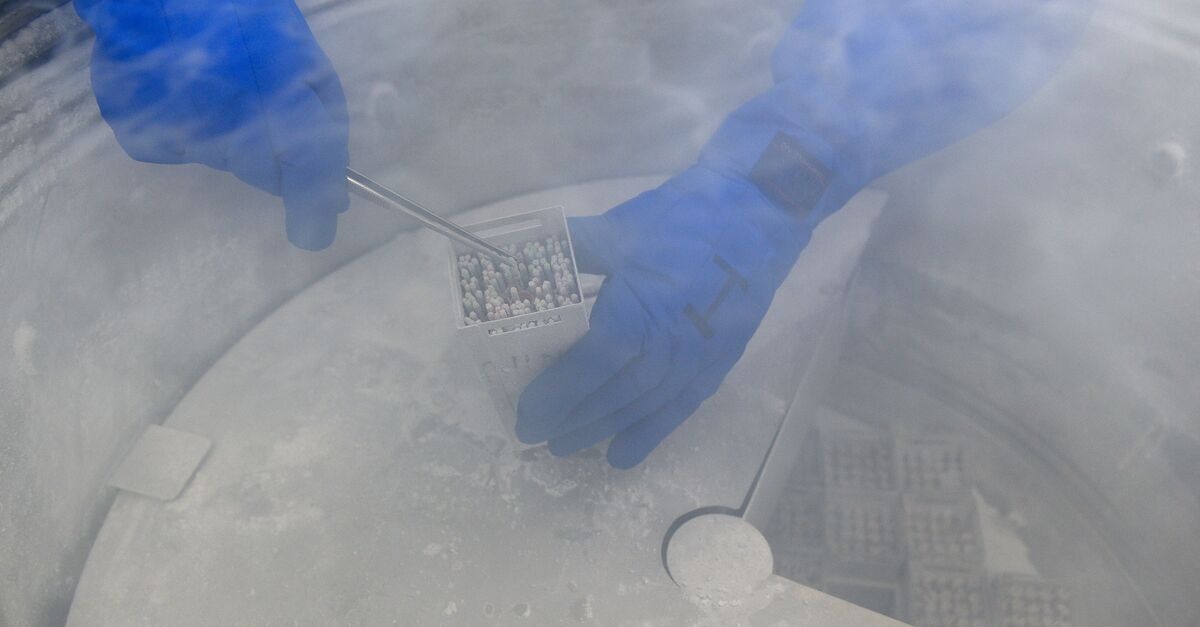 A California jury rendered an enormous $14.9 million verdict in favor of families who lost embryos as the result of a storage tank failure at their fertility clinic.

The owners of those eggs and embryos sued in federal court, and the case raised unique ethical and legal questions. Because the case was the first case of its kind, there is no clear legal precedent controlling which damages would be compensable for these plaintiffs, and at what dollar amount. Perhaps to complicate things further, the tank failure at Pacific Fertility Center occurred within days of a similar incident at a Cleveland fertility clinic. Some lawsuits over the Cleveland failure have been settled, but others are continuing to proceed.

Ultimately, the California jury found that Chart Industries, the company who manufactured the storage tank, knew there had been a defect in its equipment, yet failed to recall the unit or warn the public. Finding that Chart Industries was 90% at fault for the tank failure, and that it knew or should have known the tank would fail, the jury awarded each plaintiff millions in damages.

The remaining 10% responsibility was ascribed to Pacific Fertility Center itself.

The jury chose to compensate plaintiffs not only for the monetary value of the eggs and embryos, but also for pain, suffering, and emotional distress. The verdict, which is the first of its kind, will not constitute controlling precedent in any of the Ohio cases, but it certainly proves the potential for similarly large jury verdicts in such cases.