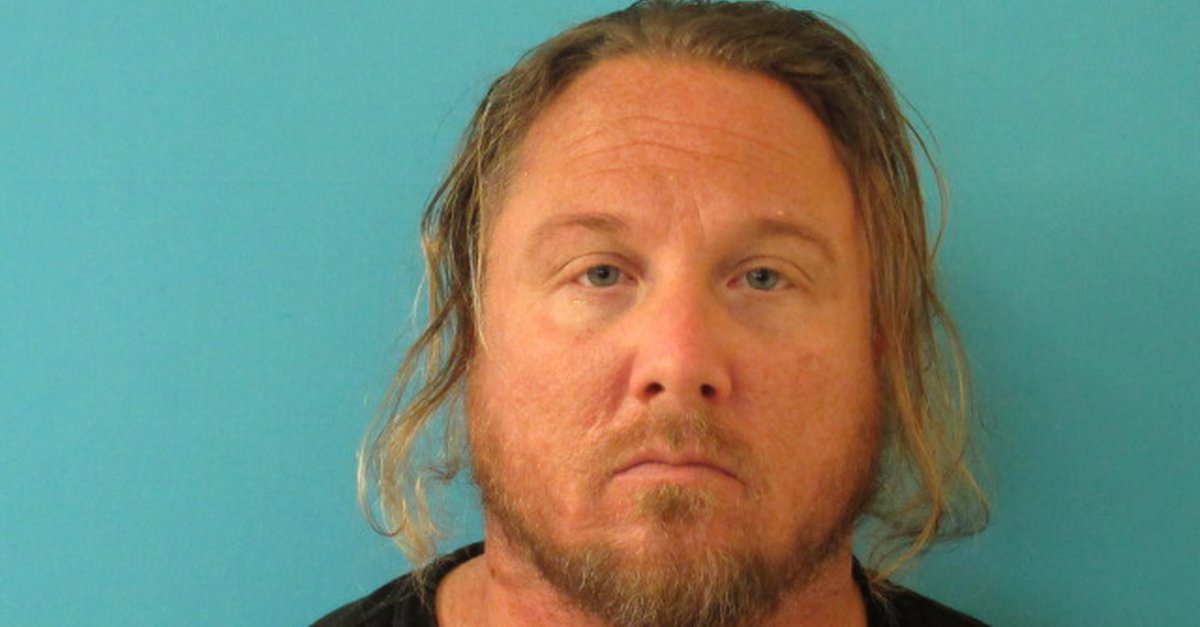 A 42-year-old substitute middle school teacher in the Kansas City, Missouri area is behind bars for allegedly molesting an 8-year-old girl in August. Jason L. Carey, who was already under investigation for allegedly sending nude photos of himself to several eighth-grade students, was taken into custody on Wednesday and charged with one count each of felony enticement or attempted enticement of a child, felony second-degree child molestation, and two counts of misdemeanor furnishing pornographic material or attempting to furnish pornographic material to a minor, records reviewed by Law&Crime show.

According to a copy of the charging documents obtained by The Kansas City Star, the 8-year-old victim, identified in court documents as “Confidential Victim #3,” told police that she went to the Belton home of her 10-year-old friend for a sleepover in August. Carey, whom she knew because he was employed at “her old school,” was reportedly renting a room from a parent of the 10-year-old.

The 8-year-old told investigators that while she was at the home, Carey “molested her and then forced her to watch pornographic videos, including one that featured a girl ‘probably her age,'” according to the Star. Carey reportedly told her “not to tell anybody” about the videos he showed her.

The victim also reportedly said that when she and the other girl went swimming in the pool at the house, Carey joined them.

“During one of the times, she described the defendant grabbed and started rubbing her private part,” the charging document reportedly states.

The felony enticement charge stems from Carey allegedly sending inappropriate sexual messages to a student he met while substitute teaching at Belton Middle School during the week of Sept. 12. Belton is a suburb to the south of Kansas City.

The North Cass Herald reported that the student told investigators that Carey had been the substitute teacher for one of her classes. At one point during the day, the student said she asked Carey, “How is your day?” and he replied, “Better since I’ve seen you now.”

The student, identified in court documents as “Confidential Victim #1,” reportedly said she thought Carey was “cool” and asked for his Snapchat name. He gave her his name on the app, and she reportedly added him as a friend. He allegedly began sending her seemingly innocuous messages later that day.

But the student reportedly told investigators that the messages got “weird” by Friday evening. That night, Carey allegedly sent the girl at least two inappropriate messages.

He later allegedly wrote to her saying that he had a dream in which the girl was in a swimming pool and reportedly told her it was his fantasy to “fuck her” in graphic detail.

Another minor girl, identified in court documents as “Confidential Victim #2,” reportedly told investigators that she added Carey as a friend on Snapchat on Friday, Sept. 16. She too allegedly began receiving inappropriate messages from Carey that evening, including one in which he reportedly asked “if she was alone and if her parents ever let her leave the house,” per the Star.

When brought in for questioning, Carey reportedly admitted that he had been drinking a lot on Sept. 17 and was having conversations with people on Snapchat.  However, he reportedly denied sending the videos of himself to minors.

He also reportedly denied inappropriately touching the 8-year-old or showing her videos on his phone, saying he only sometimes allowed her to use his phone to play games.

However, Carey reportedly admitted to deleting multiple sexually explicit photos and videos from his phone and deactivating his social media account on Monday, Sept. 19.

Carey is scheduled to appear before Judge Michal Rumley on Monday for an arraignment. He is currently being detained at the Cass County Jail.